Video: Tortelli on Everts and Carmichael 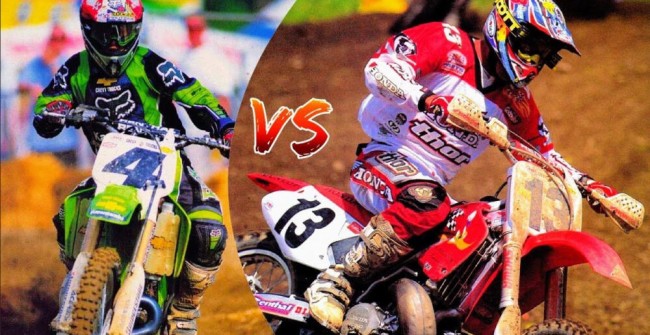 Sebastien Tortelli gives details to Gypsy Tales on how he beat Stefan Everts at the final round of the 1998 250 world title, including taking advantage of a dip by Everts at the 20 minute mark of the 40 minute plus two lap races and his own total belief that he would beat Everts and be crowned world champ. Plus, Seb talks about his rivalry with Ricky Carmichael in the States.

You can also listen to our interview with Tortelli on his career and the Stark Varg on iTunes here or Spotify below: