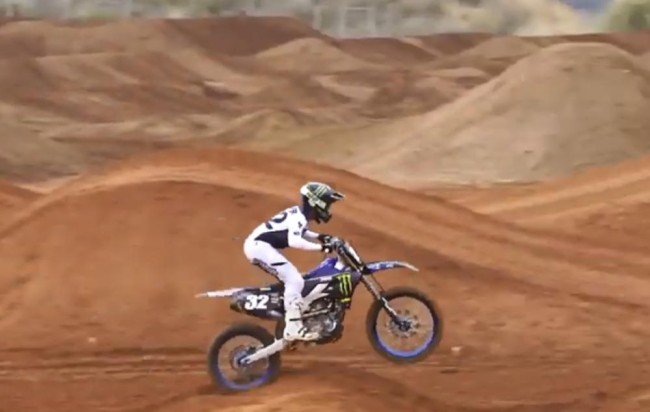 Despite breaking a bone in his foot a couple of weeks ago and being forced to take some time off the bike, Justin Cooper is back on his Star Racing Yamaha and looking fast ahead of the West Coast supercross season that kicks off in Orlando in just over a week.

Cooper will be joined by new teammate Jeremy Martin plus Cameron McAdoo, Seth Hammaker, Jordon Smith, Hunter Lawrence, Alex Martin , Pierce Brown and more in what promises to be a great season after injury ravaged the depth of the East coast title contenders.