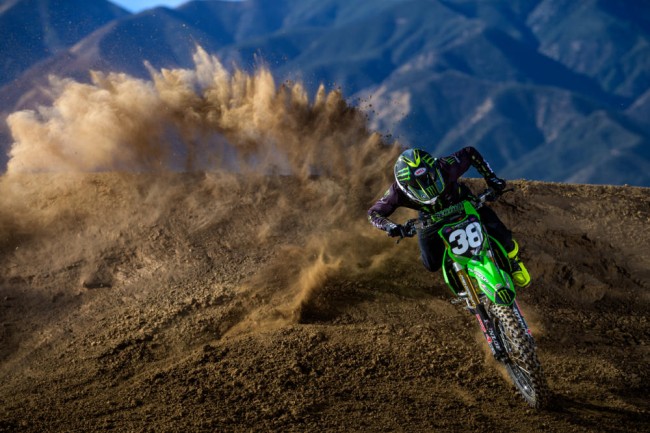 The 250 East coast class promises to be a mouth watering affair with Jett Lawrence and Austin Forkner the headline acts.

“Everyone always tries to build some things up to make some drama to make it more exciting. it was a one time thing, who knows? If either of us decide to do a stupid move or anything we will give the favour back,” asserted Lawrence in the press conference. “If I do something wrong to him he will give it back, that’s how racing goes. We did it there, we settled it there and yeah, like I said, if something comes up one of us will hit back harder and harder, we will just have to race and see.”

Forkner meanwhile revealed this might be his last year in the class and he has to get the title this year. “This is looking like it could be my last year to get it done. I have obviously wanted to get the last couple of years but it hasn’t worked out, I’ve been close but haven’t got it done. it’s one of the those things I need to make it happen this year.”

But they won’t be the only two contender, with Christian Craig now armed with a Star Racing Yamaha ready to get the title and the sneaky good Michael Mosiman on the Gas Gas expected to be there or thereabouts as will Cold Nichols and RJ Hampshire. Jo Shimoda could also be a threat on the Pro Circuit Kawasaki after a solid rookie season on the Geico Honda with Red Bull KTM rider, Max Vohland, entering his first supercross season.

See the contenders in action during press day with Swapmoto to get a feel for the class: