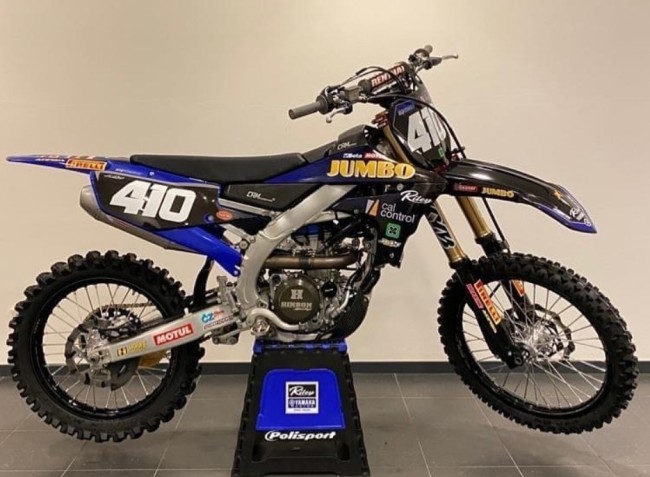 After a year not racing in the GP paddock, it was announced that highly rated, Raivo Dankers had secured an EMX250 ride for the 2021 season with the Riley Racing Yamaha team.

However, the team have now announced that they’ve parted ways with Dankers which leaves him with an uncertain future.

The Riley Racing Yamaha team will now have a two rider line up to contest the EMX250 series in the form of Raf Meuwissen and Cornelius Tondel.

“Unfortunately we have decided to part ways with Raivo Dankers with immediate effect. We wish him the best for the future and continue with @meuwissen81 and @corneliustondel302”, the team stated on social media.