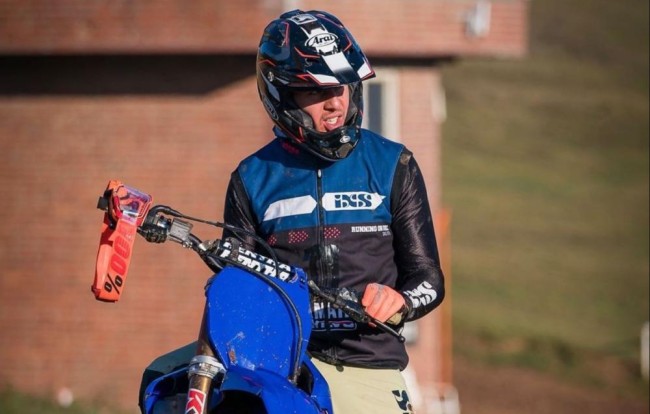 It hasn’t been a good start to the year for Arnaud Tonus as the Hostettler Yamaha Racing team have confirmed that he’s picked up an injury.

The Swiss rider has a scaphoid fracture in his wrist and requires surgery. The good news is that the MXGP World Championship isn’t set to get underway until April so he has time on his side.

“Bummer to say that @arnaudtonus had a scaphoid fracture after a small crash in yesterdays practice. Surgery will be tomorrow and he will be back on the bike in a few weeks. Luckily there is a lot of time till the first MXGP of year. We will be ready. Get well soon”, the team stated on social media.