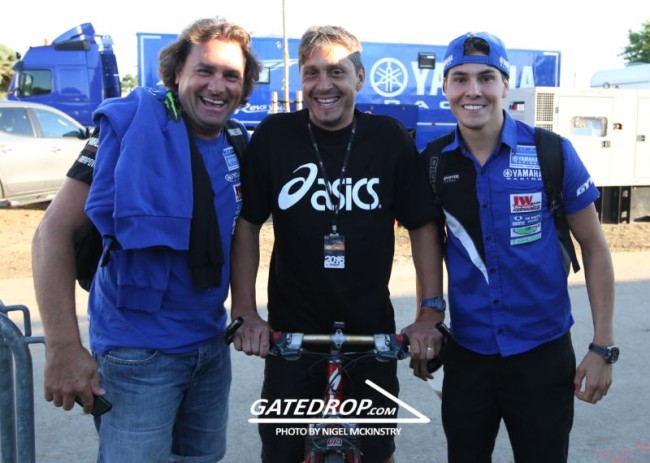 Yves Demaria has revealed that he wants a new challenge for the future. Demaria and Guillod have been working together for the past four years. It all started with Valentin winning the EMX250 championship working with Yves.

VG92 ended up eighth in the MXGP series as a rookie and will continue to grow. However, Yves and Valentin won’t be working together next year but they both leave in good terms.

What’s the future hold for them both? Well, Guillod is expected to be announced as an Assomotor Honda rider in the near future. Yves Demaria has offers to remain in motocross, it will be interesting to see what his next project is within the MXGP paddock.