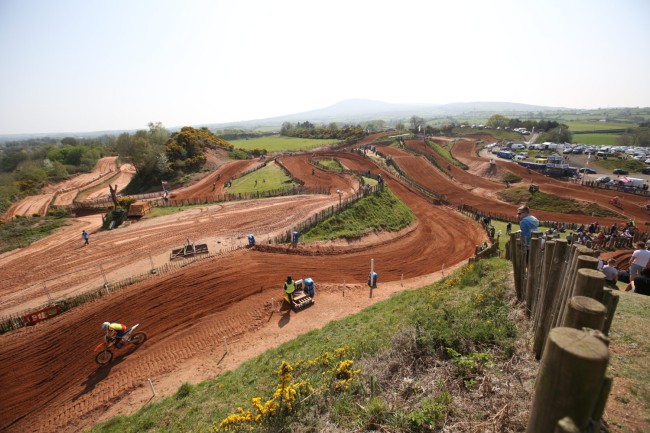 The 12-16 year olds will be mounted on 85cc machines divided into ‘Big Wheel’ for the older competitors and ‘Small Wheels’ for the younger riders, they will race together but be score separately in their own support races.

Should be a great days family entertainment for the spectators at the magnificent Desertmartin Facility near Draperstown.