Yamaha US ready for 2020 with Barcia and Plessinger 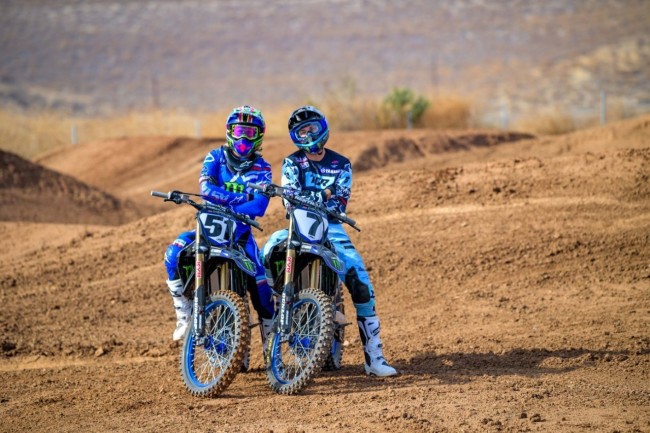 Yamaha Motor Corporation, U.S.A. (YMUS), is happy to announce the 2020 Monster Energy Yamaha Factory Racing Team with Justin Barcia and Aaron Plessinger as the returning riders. The pair are prepared to battle for the crown aboard the Yamaha YZ450F in the premier 450 class of both the Monster Energy AMA Supercross Championship and the AMA Pro Motocross Championship series. 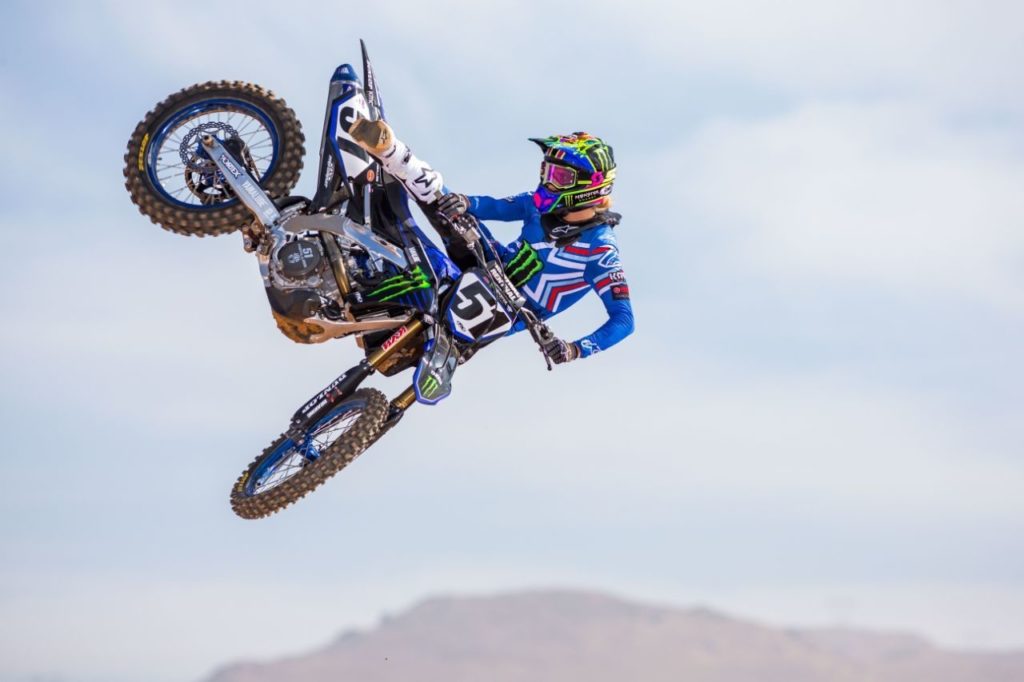 Justin Barcia:
“2020 is looking like a good year for me. I’m excited to be back with the team for my third year now. I’m really pleased with the work so far. A lot of things have been changing inside the team, so we’re really excited to go racing. We’ve been doing a lot of work this year. The team’s putting in a lot of effort, and I’m doing everything I can training-wise, as well as lots of riding and testing. I’ve had two good races overseas this year and a few things popped up there that we can work on, which is what those races are for, to learn some stuff and see where we are at. I’ve definitely been riding really well. I feel like I’m the best I’ve been in a long time, so it’s exciting. The 2020 Yamaha season is looking bright.” 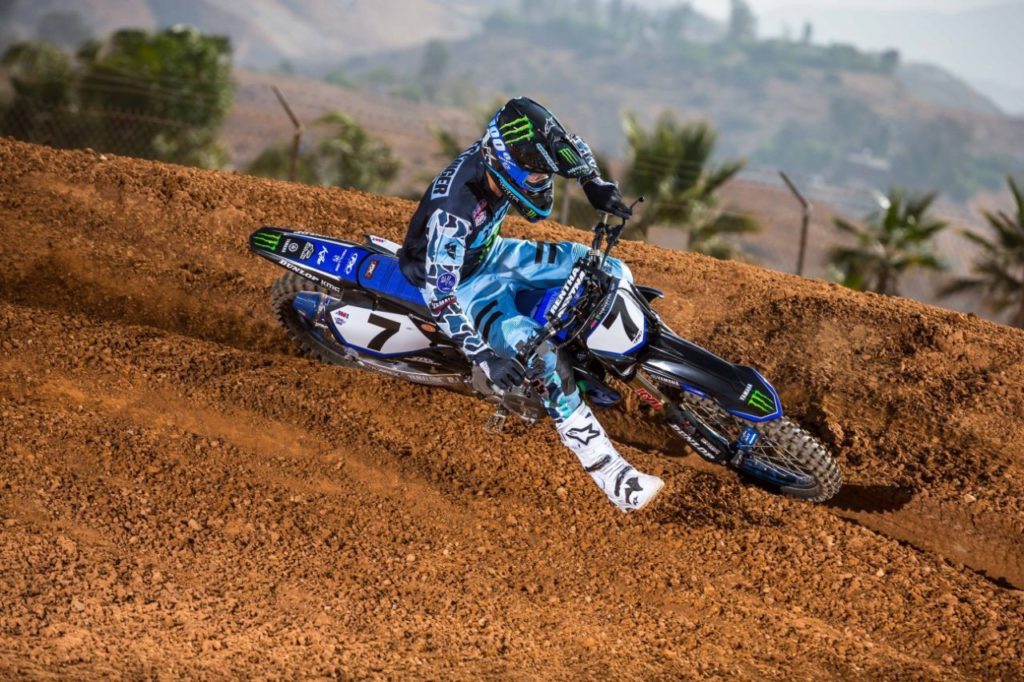 Aaron Plessinger
“I’m feeling great coming into the season and looking forward to another year with the team. We have this final month to really push and get ready for 2020. This year’s bike is unbelievable. We’ve done a lot of testing this off-season, now it’s just down to fine-tuning and getting the laps in. I’m feeling great fitness-wise, and like I said, feeling great on the bike. I’m pumped and ready to go. Bring on A1!”

Leading the team’s campaign for the championship is veteran Barcia. The two-time 250SX East Champion joined the team in 2018 as a fill-in rider and ultimately landed a full-time ride after showing strength early on as a contender in the highly competitive Supercross series. Last season, the Florida resident fired the first shot with a win at Anaheim I (A1). Unfortunately, a training injury stalled his forward progress in 2019. He and the team have been hard at work with the new bike for 2020. On the heels of two successful overseas races—a win at Paris Supercross and a podium at Geneva Supercross—Barcia is eager to kick off the New Year in Anaheim. 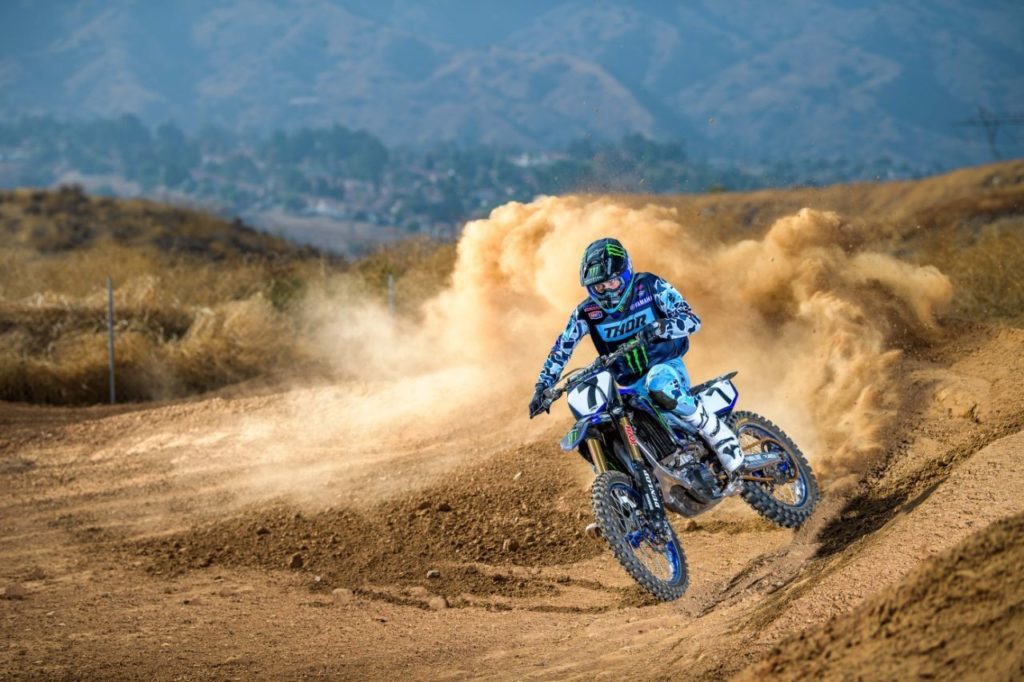 Plessinger is also eager to return to racing. The 2018 250MX and 250SX West Champion put in some solid results his rookie season, scoring a top-five finish in Atlanta. Unfortunately, the following weekend, an injury at the Daytona Supercross sidelined him for a few months. Heading into 2020, the 23-year-old is back to full fitness and is looking to come out swinging.

The 2020 Monster Energy AMA Supercross Championship gets underway in its traditional season opener venue in Anaheim, California, on Saturday, January 4, at the Angel Stadium of Anaheim. 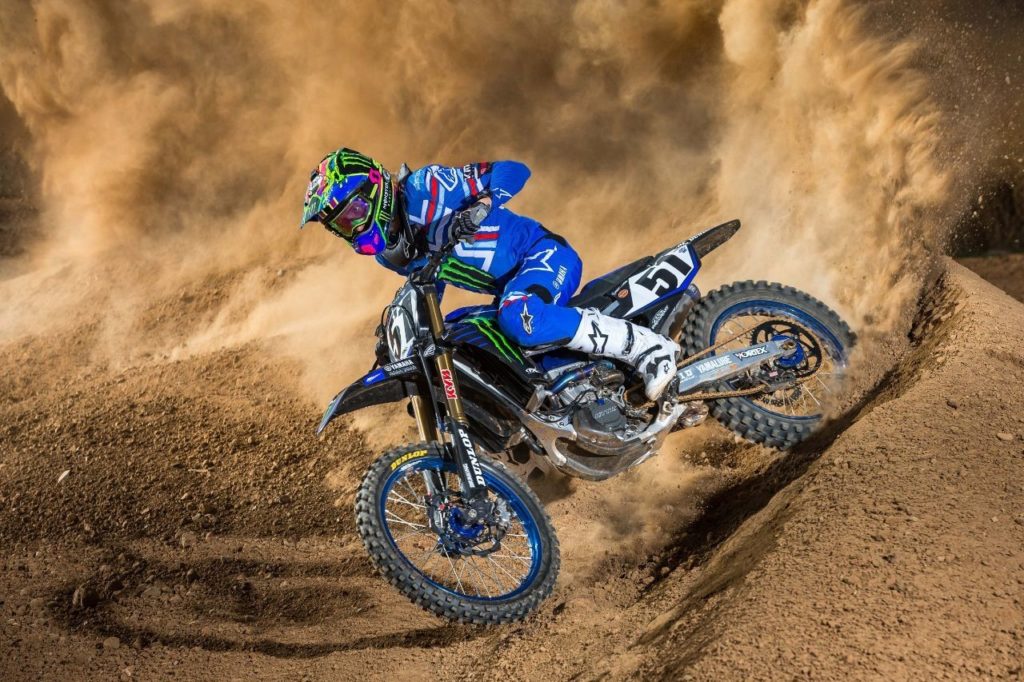 We couldn’t be more pleased with the progress that the team and riders have made with the new 2020 Yamaha YZ450F this off-season. I believe that we have two determined athletes who are fully dedicated and capable of challenging for this Monster Energy SX championship in 2020.

“With Aaron, we have a young talent who has shown his championship-winning abilities in the past. In 2019, his rookie season, he rounded out the top five prior to a massive setback at Daytona. Now, as Aaron starts his sophomore season, he is back to 100% and focused on the task at hand, to return to his winning ways.

“As for Justin, we have been impressed with his work ethic throughout this off-season. Had it not been for an early season injury after the A1 win, he would have been in championship contention. Now back from two strong events in Europe and his third “King of Paris” title, Justin is motivated to start the 2020 season atop the podium at A1 and maintain the intensity throughout the season.” –Jim Perry, Team Manager