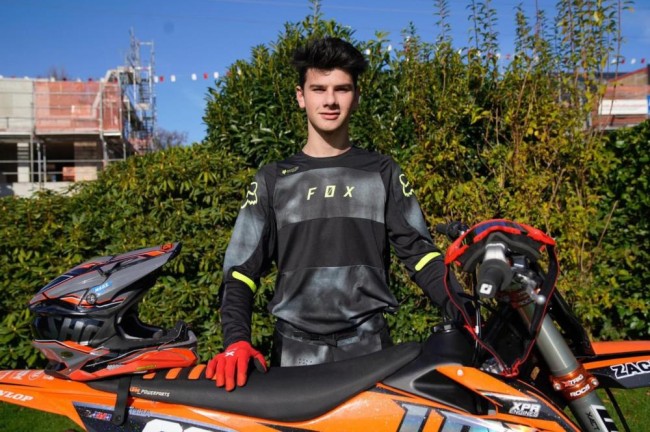 It was recently confirmed that the Raths KTM Motorsports team would be stepping up to race the MX2 World Championship for the 2021 season after inking a deal with Michael Sandner.

The team have now confirmed their second MX2 World Championship rider in the form of Xylian Ramella. The young Swiss talent has some EMX experience in the past and made his EMX250 debut at Mantova this year. Over the past couple of years, Ramella has also spent quite a lot of time in America doing some races.

The young Swiss talent has now landed the opportunity of racing the MX2 World Championship (European rounds) and will hope to follow in the footsteps of fellow Swiss talents Jeremy Seewer and Arnaud Tonus.

“The deal came around because I started to work with Motozachmann shop and Sigi Zachmann helped me and contacted his friend and everything. It feels really good to a part of the MX2 World Championship. It’s all new for me so for sure it is super exciting and I can’t wait to start the season. For now, the objective is to progress and have fun – we won’t put so much on the objective for now. I really want to thank Raths Motorsport, my family, the Zachmann family and my girlfriend”, Ramella told GateDrop.com.

“I‘m super happy that Xylian is on board for the 2021 season. He spent the past two years mainly in America racing there and got a lot of experience overseas. Now we can start with the testing for the 2021 season”, Raths told GateDrop.com.