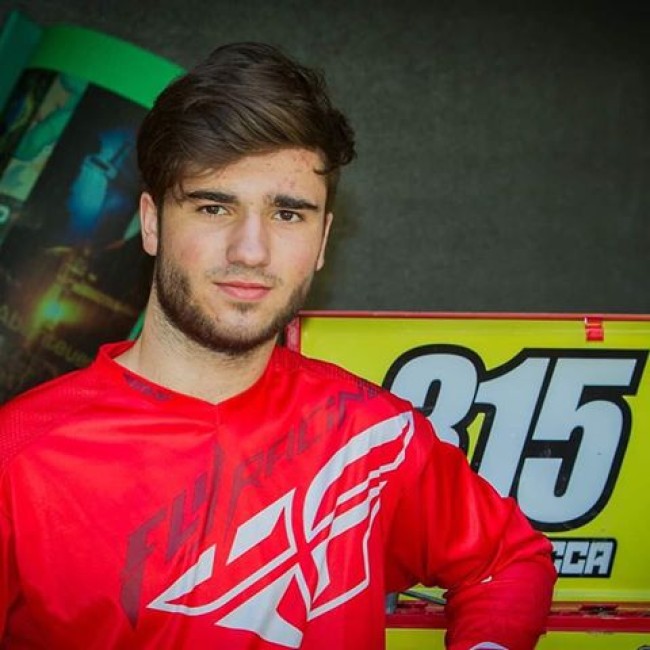 After the signings of Thomas Sileika (EMX250) and Jeremy Sydow (EMX125), WZ Racing have announced their latest signing in the form of Gianluca Ecca. The German will mainly be focusing on competing in the ADAC Youngster Cup on his KTM 250.

Gianluca has some EMX250 experience with one of his former teams in Castrol Suzuki. If he shows good speed in the ADAC Youngster Cup then there is a chance he could also join Sileika at some of the EMX250 races that he will compete in.

Gianluca Ecca: “Waldemar the owner from WZ Racing sent me a message about my plans for 2017 and give me a good offer, so we came together very fast. Now, I’m pretty happy to be a part of the team and can’t wait to start working with these guys. With a good team and my new trainer Christoph Selent, 2017 will be good!”