Wilson Todd back on the bike – starts riding DRT Kawasaki 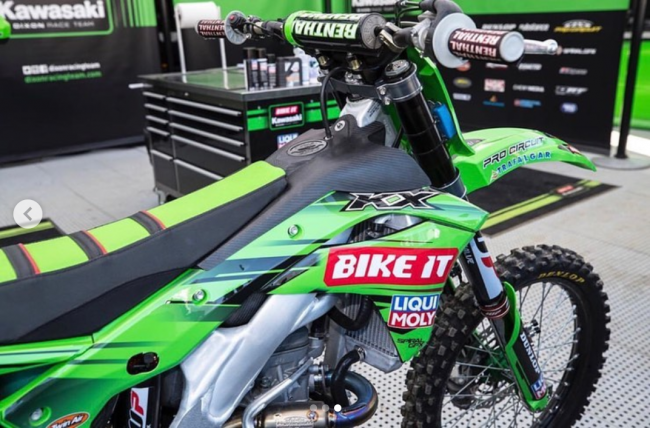 Wilson Todd ended the season with an injury but the good news is that the Aussie is back on the bike and has started riding his DRT Kawasaki.

The Aussie will now start to prepare for the 2020 season and it’s going to be all change for him. Todd who has experience racing in Australia and America will now race the MX2 World Championship and will be hoping for some good results along the way.

At the moment, Todd is currently in England where his team is based.

“Starting to get a feel for the new bike, massive change to say the least”, Todd stated.

Starting to get a feel for the new bike, massive change to say the least! 📽 @jbentley68 @stevedixonmx