Will James Stewart lose his number? 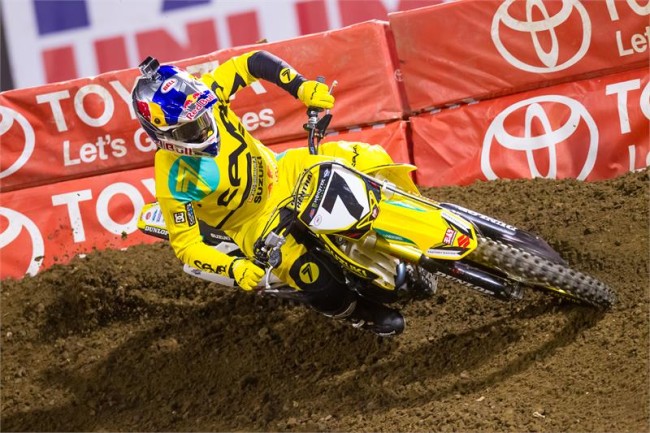 James Stewart is in danger of losing his iconic number 7 on the front of his Suzuki if he doesn’t score 25 points this season!

In what is an embarrassing situation for the former AMA supercross and motocross champion, Stewart has only (and ironically) earned seven points so far this season (sx and mx combined) but under AMA rules needs 25 points in order to retain his permanent number.

If Stewart doesn’t get the points required it will open the door for Cooper Webb, who if he wins the 250 National title, will become eligible to choose a top ten permanent number, meaning it could be Webb who has the number 7 on his Yamaha in 2017 as he steps up to the 450 class.

Stewart would not only be left embarrassed but also numberless, would he go back to being Bubba and running the 259, the number he started his career with?

It remains to be seen, but you can imagine Stewart will want to return to racing before the end of the season to get the 25 points required to keep his number and keep all the marketing and clothing opportunities he has created with the number seven. 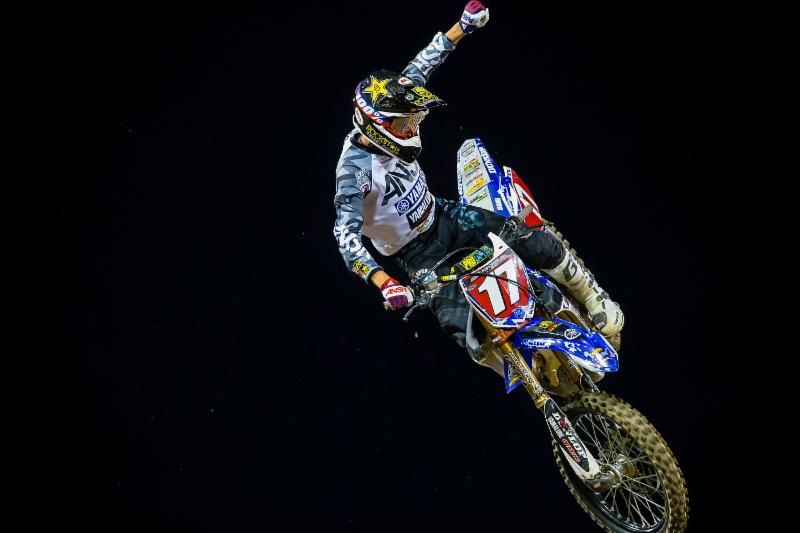