Why team USA are favourites for the MX of Nations! 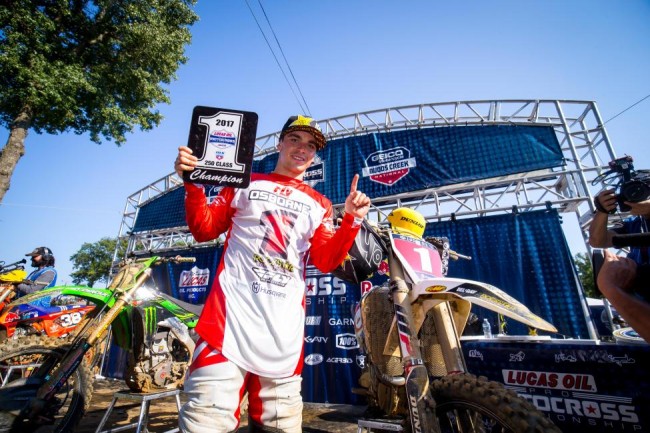 With Belgium losing Desalle and Lieber, France losing Ferrandis and then Paturel it means that statistically at least, team USA have strongest team based on their championship results this season!

No other team can claim to have three riders inside the top five of a major motocross championship.

The team is actually very strong and they have a lot of bases covered. The only small question marks are on Seely’s ability to adapt to racing a motocross outside the USA and the unique pressure of the event and Covington adapting to the 450 in a race situation – but on paper the USA have the strongest team and look to have a brilliant chance to win the 2017 MX of Nations.

Holland have the next best championship scores with Herlings second in MXGP, Bogers eighth in MX2 and Coldenhoff tenth in MXGP.

France of course have Paulin and Febvre who finished third and seventh in MXGP but Charlier who just rode the Enduro at Hawkstone is a huge wildcard for the event – even if he did win a moto there in MX2 a few years ago.