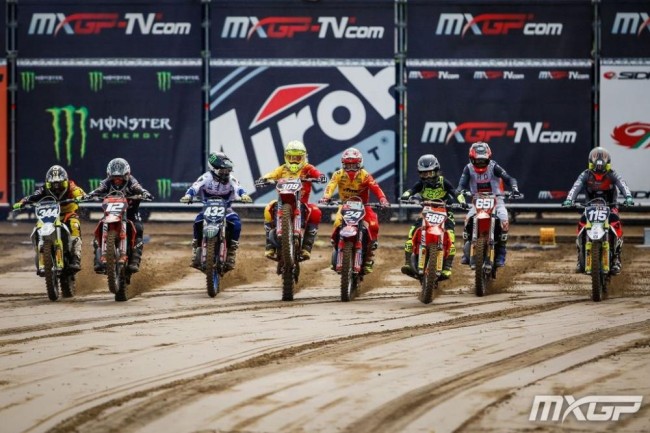 The championship battle went down to the last round but what a speical day it was for young Italian talent, Andrea Bonacorsi as he clinched the title after finishing third in the opening moto. There’s no doubt that the Italian deserved the title and it was the perfect way to end his 125cc racing career.

Some history was also made as Fantic who were a new manufacture in the paddock this year didn’t have to wait long for their first title! It remains to be seen if they’ll be able to hold onto Bonacorsi for the 2021 season as he’s thought to be attracting a lot of interest and the rumours are he could be going blue for his rookie year in the EMX250 series.

Young WZ KTM rider, Max Palsson showed a lot of speed and improvement this year in the EMX125 class and had been knocking on the door for some race wins but kept coming up short. That well and truly changed at Lommel 3 though as he put on quite the show. 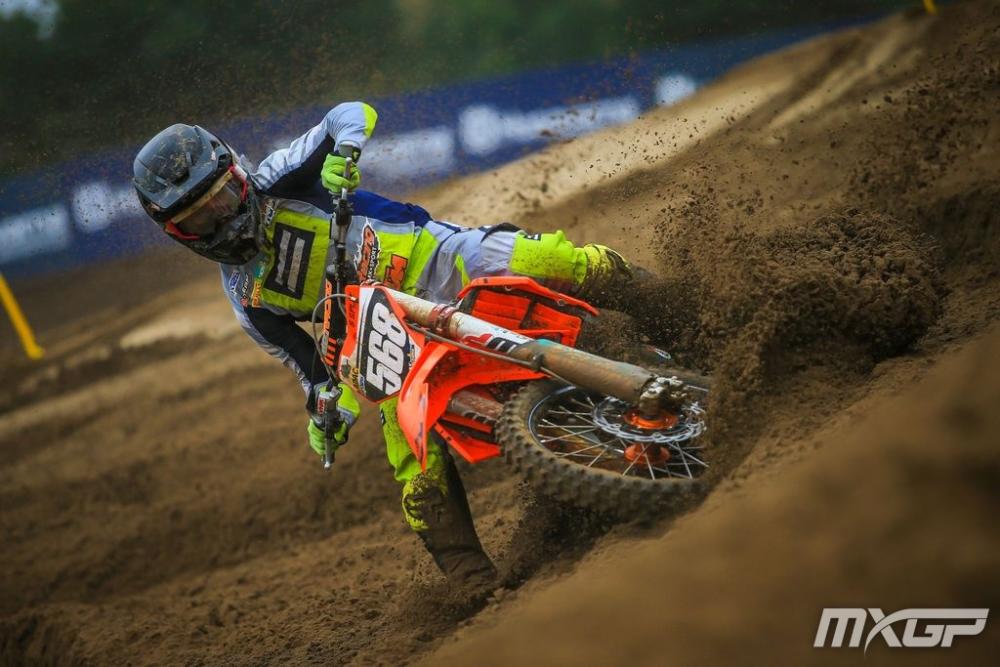 The young Swede dominated and went 1-1, if you are going to win your first overall that’s exactly the right way to do it. He couldn’t have ended his EMX125 career any better as he’ll be moving up to the 250cc in 2021 and he has bags of potential.

Coming into Lommel 3, Meico Vettik who’s been a privateer all season managed to bag a ride with the TBS Conversions KTM team for the last two rounds of the series and during the final round he’d have impressed his new team.

Vettik had the speed to win but the start in the second moto killed his chances. After finishing second in moto one, he came from sixth to second in the last race of the season to secure second overall and third in the championship. There’s no doubt he’d have impressed the TBS Conversions KTM team and he’d be a very clever signing for them to take on the EMX250 series in 2021 but it remains to be seen if they’ll keep him for next season.

Young GasGas rider, Guillem Farres has just had too many crashes this year which has hindered him in the championship – despite finishing sixth he definitely had the speed for the top three. 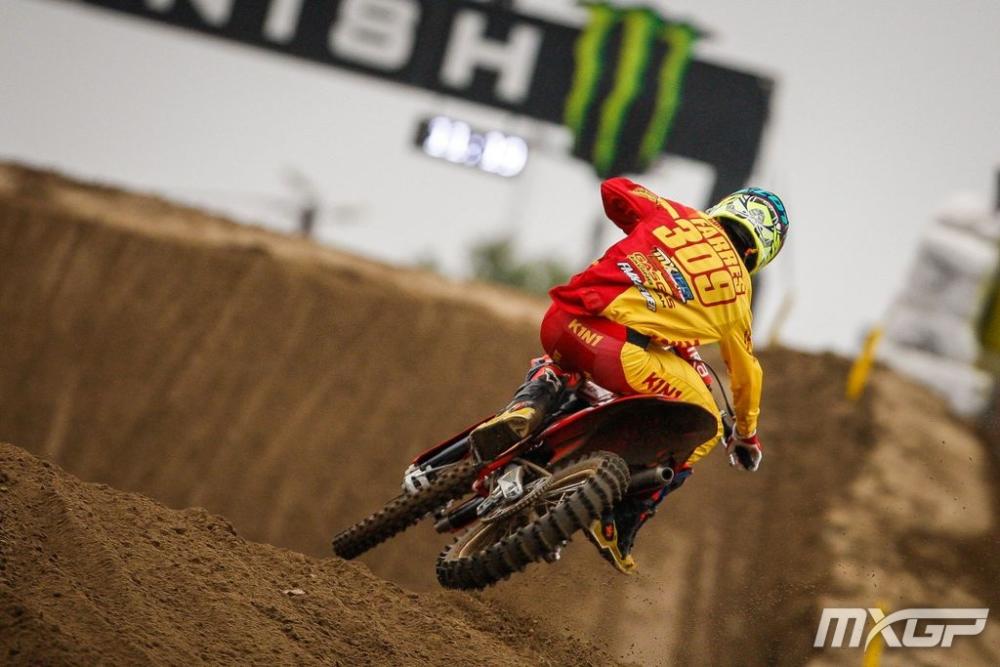 At the final round of the series though and the last EMX125 race of his career he had a strong day.  A bad start wasn’t ideal in the first moto but he came from outside the top ten to sixth. Again in race two he took a bad start in ninth but this time he came back to third to secure third overall. At the moment he hasn’t got a ride for the 2021 season but he’d be a smart signing as he has a lot of potential.

We haven’t saw a lot of Ivano van Erp at the front of the EMX125 class this year and a lot of that is due to how small the kid is, he’s at quite a bit of a disadvantage. However, at Lommel 3 the rookie really ended his season on a high which will give him a lot of belief heading into 2021.

The Dutch talent finished seventh in the first moto but grabbed the early lead in race two – his first experience leading at this level! Unfortunately, on the fifth lap he crash which demoted him down to thirteenth but he came back to sixth on a rough track. The MJC Yamaha is one to look out for in 2021 as he has bags of talent.