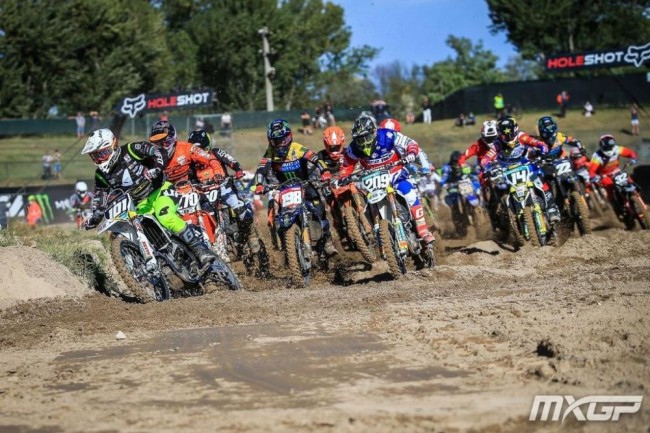 It’s hard not to be impressed with French talent, Thibault Benistant and it now looks like the championship is well and truly his to lose. The Hutten Metaal Yamaha rider actually didn’t have the best of rides (for his standards) in race one as he came home in fifth. 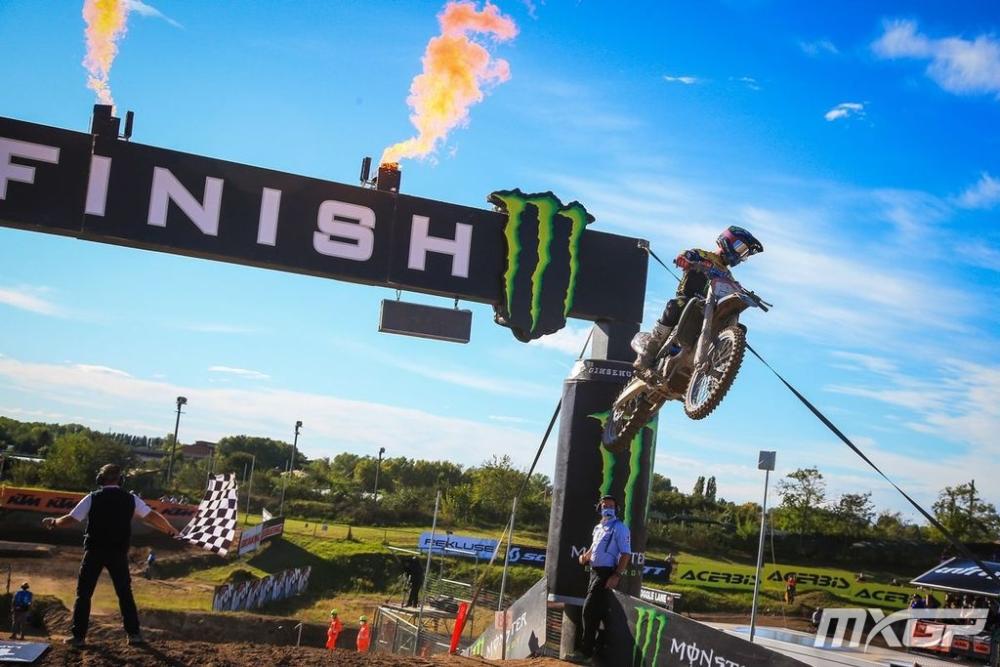 Normal service was resumed for Benistant in race two however as he took the race win and 5-1 was enough to take the overall win. After the fifth round of the series, Benistant now has a 57 points gap in the championship chase – a lovely gap. Looking ahead to 2021, Benistant does have a Yamaha contract but with Renaux expected to head to Factory Yamaha it’ll be interesting how they fit Benistant into the MX2 structure. Other factory teams are bound to be interested in him with the way he’s currently riding too!

When you see Hakon Fredriksen riding now it’s hard to believe but he was actually a privateer at the start of the season. When the SM-Action Yamaha team needed a replacement rider for Andrea Adamo they took a chance on Fredriksen and it’s well and truly paying off. 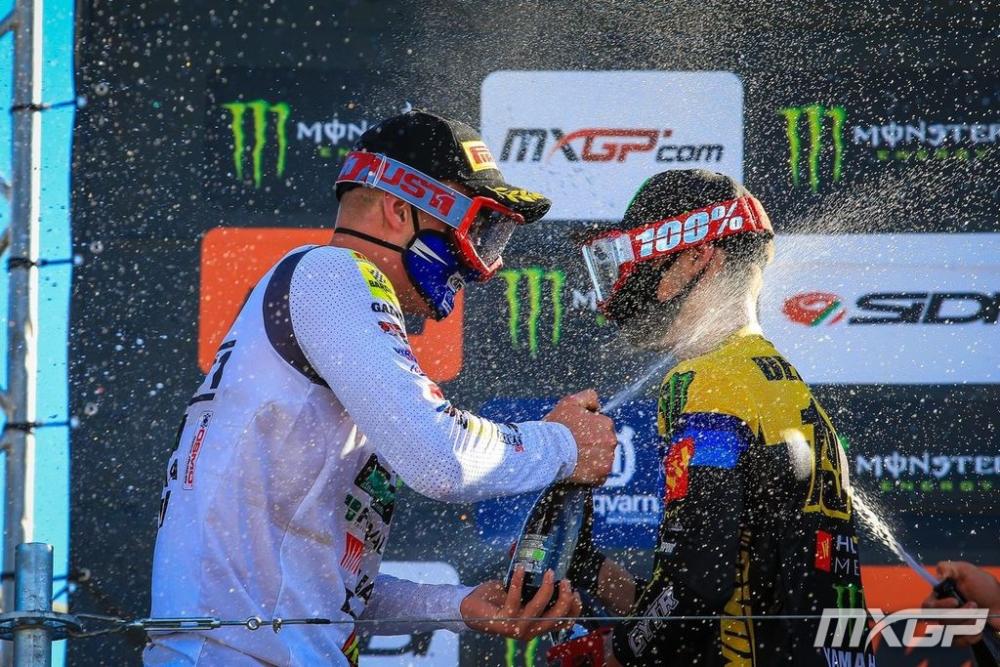 The Norwegian was mighty impressive in the first race as he stormed to victory – the best ride of his career so far and his first EMX250 race win. Unfortunately, in the second moto he took a dreadful start – his achilles heel due to being so big. Buried outside the top twenty he rode well to get up to eighth. 1-8 was good enough for second overall but there’s no doubt he has the pace to win but you aren’t going to win from starts outside the top twenty – if he can get two good starts he has what it takes.

One rider that’s really improved this year is Swedish talent, Tim Edberg. The Riley Racing Yamaha rider has been knocking on the door for the podium and he finally made it happen at Mantova. Edberg has stepped on the podium before in the EMX125 class so isn’t a complete stranger to it but to do it in EMX250 is much more difficult. 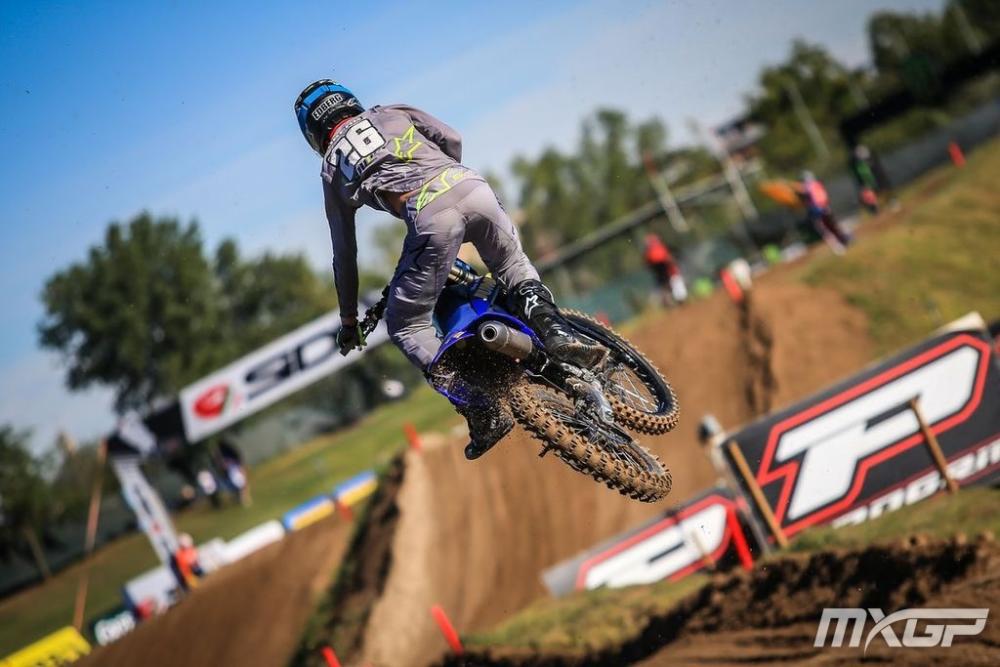 In the first moto Edberg took a reasonable start in eighth but managed to make up two positions to come home in a solid sixth. The second race was much better as he crossed the line in third – despite missing the first round of the series he’s been very consistent since making his return and is now fifth in the championship, impressive!

There’s no doubting how much talent that Gianluca Facchetti has been the past few years have been difficult for the young talent and this is year is all about unlocking the potential he has. This season he’s showed speed but finally at Mantova he could put two good moto’s together which will be important for his confidence. 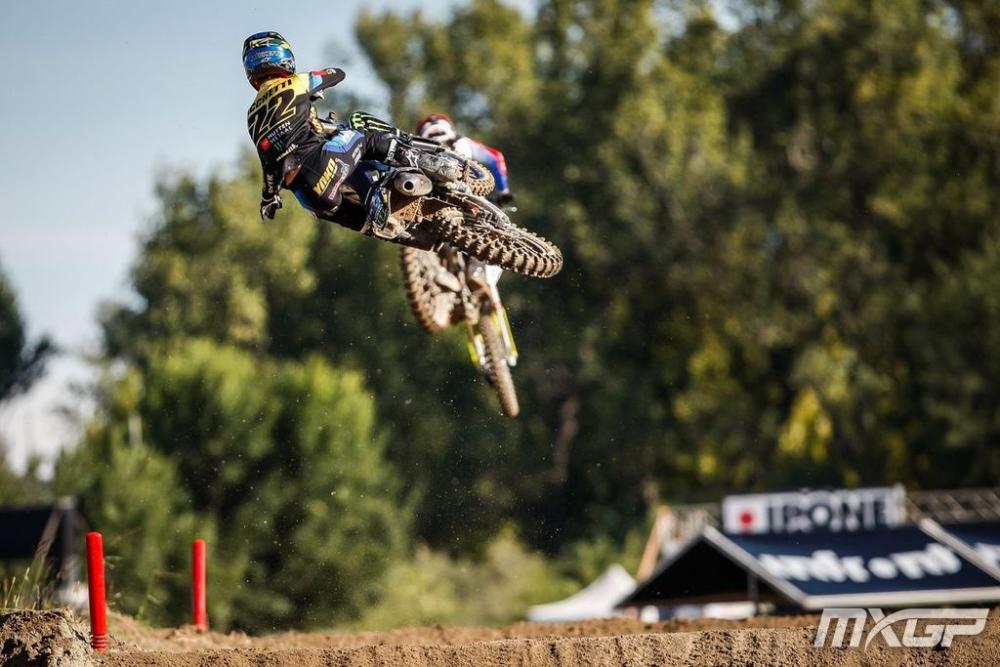 In the first moto, Facchetti was very impressive coming home in third, it’s good to see his style up at the front. He backed that up with a solid seventh for fourth overall just missing the podium. With the next two rounds taking place at the same track he should be feeling confident.