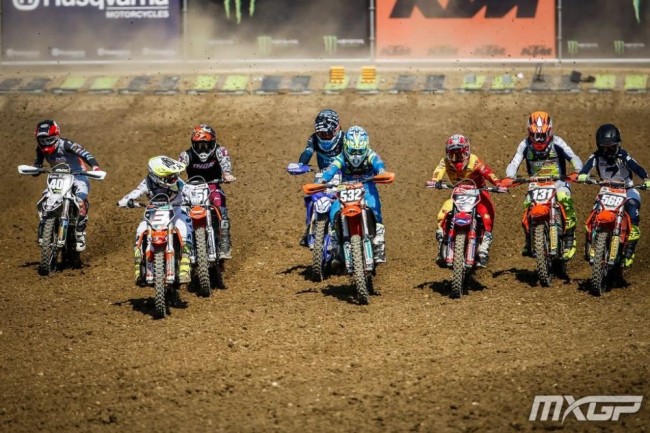 When it comes to Andrea Bonacorsi and the way he rode at Faenza, one word comes to mind – dominance! The Italian won all six moto’s at the track across the three rounds and is so much stronger than his rivals at the moment. 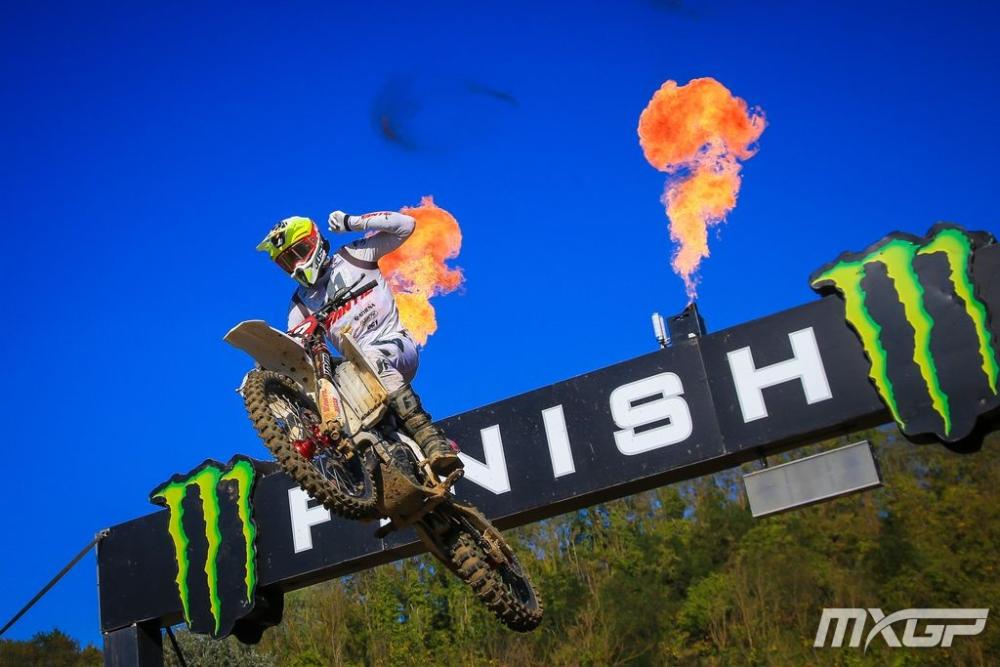 The Italian now has a 34 points lead with four rounds of the series to go, he’s now right in the driving seat. There’s no reason why Bonacorsi can’t be a threat in the EMX250 championship next year – that’s the natural progression for his next career and he has speed, that’s for sure.

After finishing ninth in the EMX125 championship last year, young Spaniard Guillem Farres came into the season with high expectations and so far he hasn’t disappointed. The main thing is to improve every year and Farres looks a better rider than he did in 2019.

At the final race of the triple header, Farres went 2-2 for second overall for his third podium in a row. He’ll be happy with his riding but knows at the same time a little bit more speed and he could be on the top step of the podium so there’s still work to be done but he could have a very bright future.

There’s no doubt about it, David Braceras has really stepped up his game this year. Last year he had some good rides at times but consistency was a bit of an issue and he ended up fifteenth in the championship. This year, not only has he stepped up his speed and riding but he’s more consistent so he’s clearly had a good winter and continues to improve all the time. 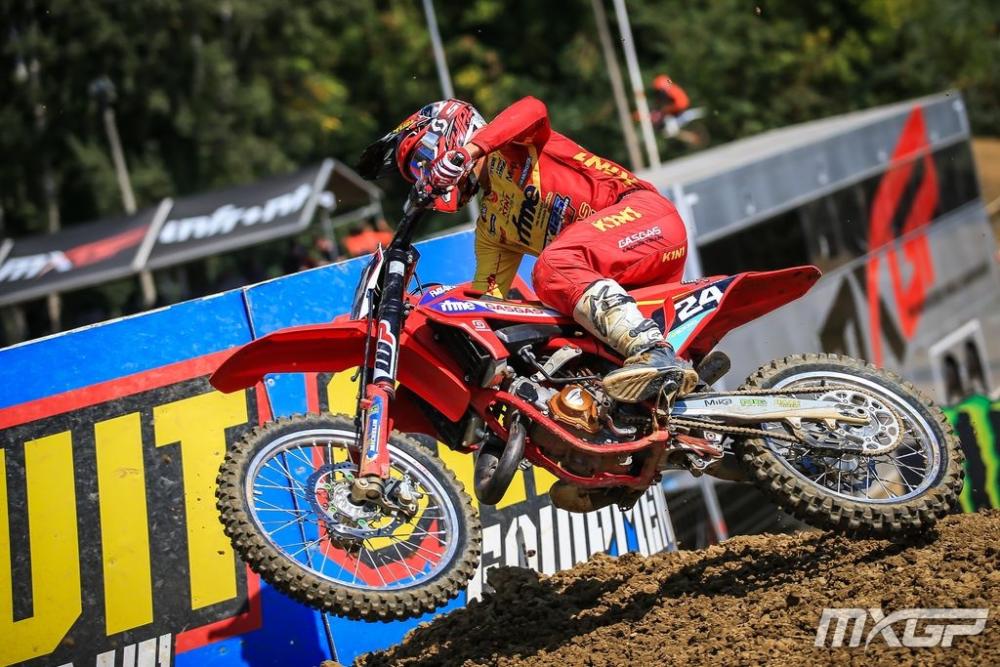 The Spanish talent went 7-3 to earn third overall and another podium. In the second race he looked really good out in front and led nine laps – being at the front for that amount of time will only help his experience.

It was only last year that Valerio Lata was racing an 85cc and making the jump up to the EMX125 class, sometimes riders need a season before they can run at the front but Lata is starting to showcase his talent in the class already. 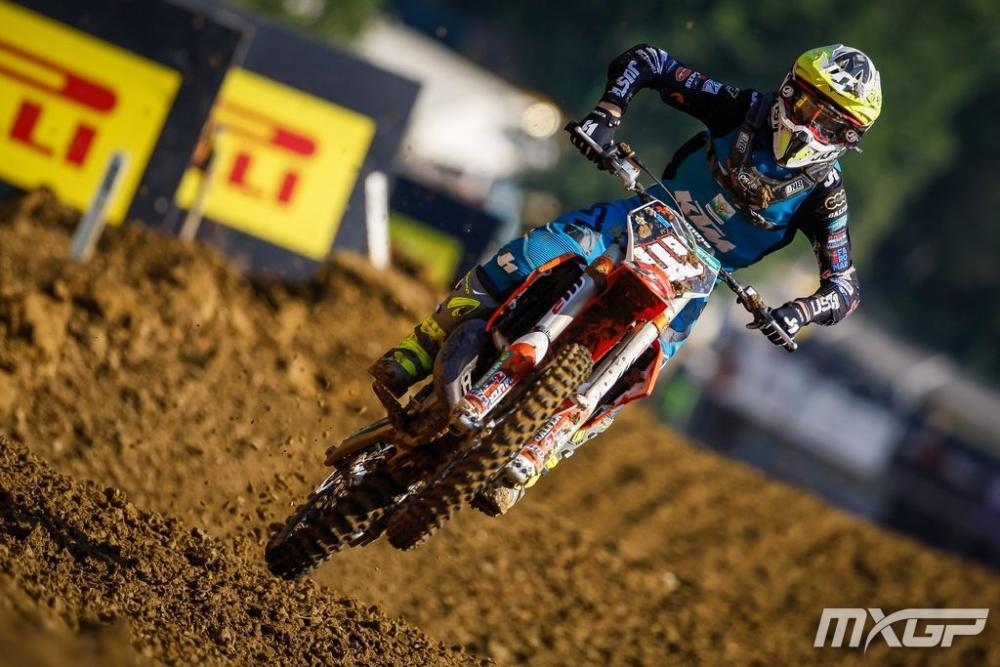 The 85cc Junior World Champion is still quite small but rides with great technique and had his best round yet at the last round in Faenza. The Marchetti KTM rider even led for six laps of the first moto which will do him the world of good. In the end a 4-6 meant he ended up fifth overall and sits tenth in the championship as a rookie. As he gains more strength and adapts to the bike he’ll only get stronger – he could be dangerous in 2021.

Another EMX125 rookie is BUD Racing’s Quentin Marc Prugnieres who hasn’t been the most consistent this season but when he gets good start has no issues running the pace, especially at the hard pack track of Faenza. Unfortunately for him his starts haven’t been great which have left him with plenty of work to do but he’s showed he’s capable of coming through the pack as well.

In the first moto, Prugnieres ended up a solid ninth but in race two he really excelled. After being in ninth on the opening lap he rode well to come through to fourth and secure sixth overall. Like Lata, in 2021 after a years experience in the class he could be one to watch.