Watson: I’ll be back for Indonesia 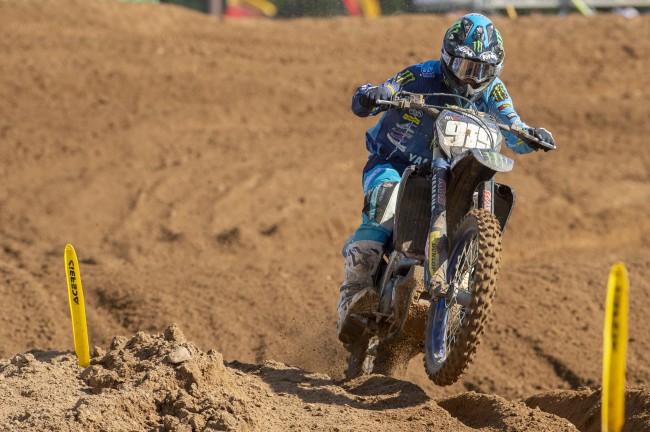 Despite breaking his hand during the free practice in Germany which ruled him out for the rest of the GP, the Brit has confirmed on social media he will make his return to racing in Indonesia!

It’s quite a surprise that the Brit will be ready to race on the 6th and 7th of July after breaking his hand but he’s clearly very determined.

The Kemea Yamaha team have already sent Watson’s bikes over along with Jago Geerts which will see them both in action at round eleven of the MX2 World Championship.

“Happy to say I’ll be back racing in Indonesia. Thanks to the @kemea_yamaha team for sending the bikes before anything was certain”, Watson commented.