Vlaanderen searching for a ride – who’s going to HRC Honda?! 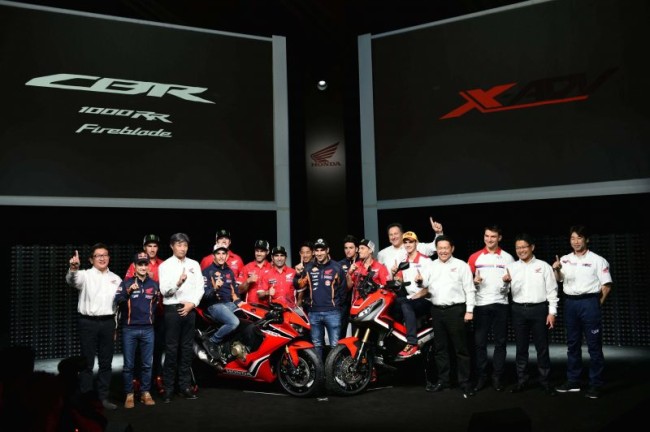 There’s a lot of speculation about who will join Tim Gajser under the HRC Honda in the MXGP World Championship for 2020. It became clear after the German GP that Brian Bogers would be leaving the team at the end of the season.

It’s thought that a deal was close to being done for Jeremy Seewer but that’s now unlikely to happen as the Swiss rider is more likely to stay with Yamaha for 2020.

With Vlaanderen ageing out of the MX2 World Championship in 2020, an option for HRC Honda could have been to keep him for MXGP but that’s very unlikely and Vlaanderen confirmed to us he’s searching for a ride. “I don’t know what I can say and what not but I know that I don’t have a ride at the moment. I’m still looking for a ride and that’s pretty much it”.

Rumours are circulating around the paddock that Mitch Evans, even though he has a few years left in the MX2 World Championship will sign with HRC Honda to join up with Gajser and contest the MXGP World Championship.

Evans has got experience racing the bigger bike in Australia but he’ll be under a lot of pressure to produce good results in MXGP or he could be out the door just like Bogers and Vlaanderen.

Rumours also suggest that the HRC team are very unlikely to run an MX2 World Championship rider out of the awning in 2020 like they’ve done with Vlaanderen.