Villopoto OUT of Dutch GP 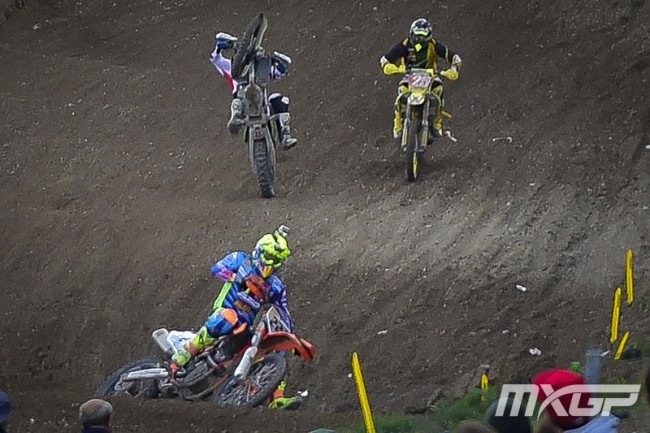 Ryan Villopoto will not race this weekend after the pain proved to much to bear during a test today. The American will attempt to race in Spain in two weeks time.

Villopoto said: “Last weekend started off pretty good on a really difficult track, I had always been told it was one of the most difficult ones but I actually felt pretty good there. It is a bit of a bummer, I landed of the jump at the pit area and did everything the same as before but before I knew it I was upside down like a rookie. It happens and I suffered a bit of a broken tailbone. We will be sitting out this week and the plan is we will be back for Spain.”