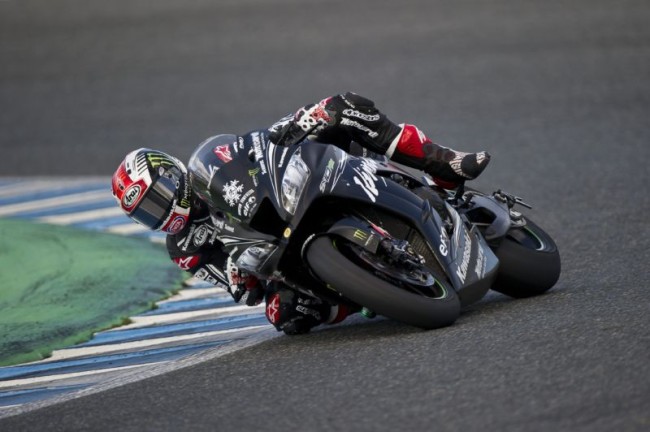 Jonathan Rea is going for his third World Superbike title on the spin in 2017, but that hasn’t stopped him getting his motocross fix, and it looks like he could be very competitive there too if he wanted!

Rea still has some serious speed on a dirt bike as you can see here:

Speaking at the recent team launch Rea was feeling confident for the new season, saying: “After celebrating the championship, I have just refocused on testing since then. We have had such a productive off-season and now I am excited for the year to start.”