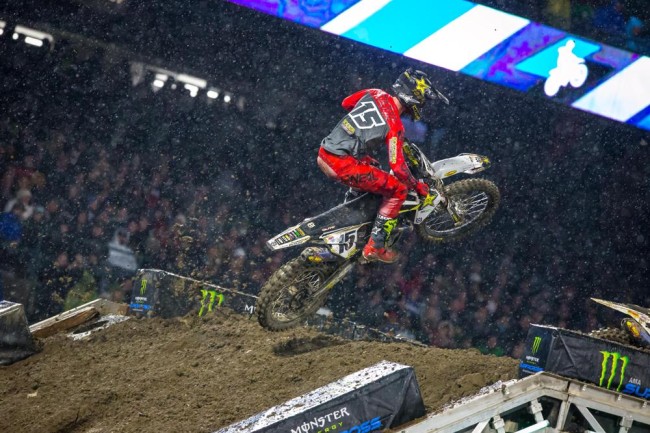 Dean Wilson is doing all he can to come into the 2020 season and the upcoming pre-season supercross races in Australia and New Zealand in his best form!

The popular Scot is looking strong on the supercross track already, he has already raced the Montreal supercross and, with a race in Auckland and Australia coming up in November, it will interesting to see how competitive he is against the his US competitors including Chad Reed, Josh Hill, Jason Anderson and Justin Brayton this early into next season’s preparation.