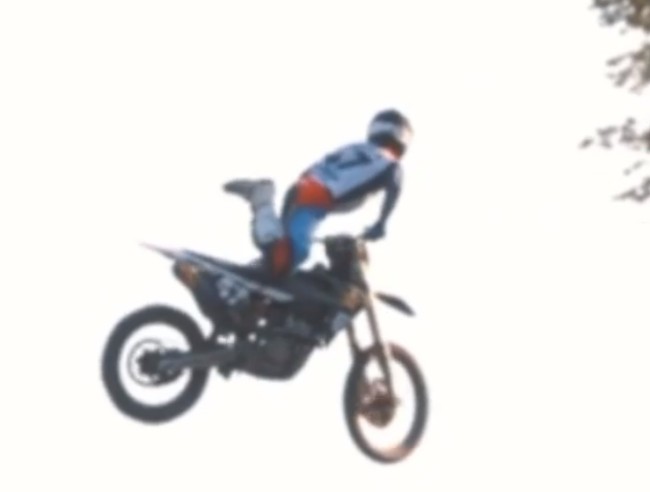 Rockstar Husqvarna rider, Jalek Swoll, had a big get-off in practice at Ironman when he whipped it too far and couldn’t stay on the bike with the resulting dislocated shoulder ending his day and probably his season.

“I was feeling really good and on the last lap,” said Swoll. I had the bike sideways over one of the big triples and on the way down there was this weird freak incident and my feet came off the pegs and I just slid through the whole bike. I was trying to grab with my legs but it didn’t happen and I came down on the landing and had a big one,” Swoll said. “I tried to give the shoulder a go but it was just too weak from the impact on the first crash and kept popping out in the second qualifying. I tried to go out there for the first moto but it wasn’t worth the risk/reward for the day. We’re going to get it evaluated on Monday – I’m going to take my health seriously now and hopefully come back strong next year.”