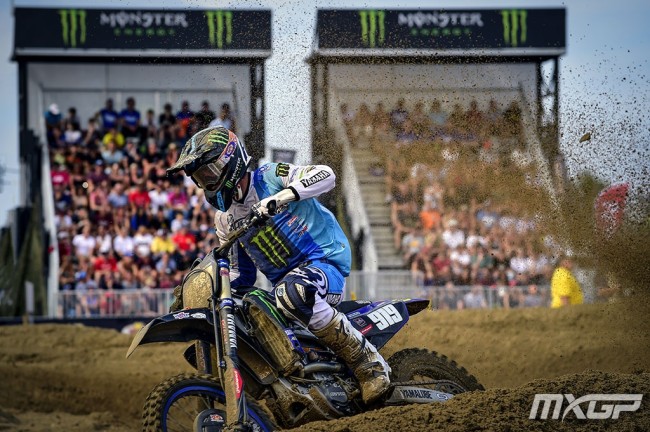 Ben Watson and Nathan Watson got the rare opportunity to race each other yesterday in Balen in the Belgian championship – and they ended up battling for fifth position in the Superfinal!

Ben got the edge on his 250 Kemea Yamaha over his 450 mounted Red Bull KTM brother who is now an enduro and beach race specialist, but the sand in Balen meant Nathan was in his element and showed just how good he still is on a motocross bike – he could even do a job for team GB at Assen if required!

Both brothers said they enjoyed the duel: “I was struggling with arm pump the entire day,” explained Ben. “Maybe because I’ve been training on a hard pack track last week. But I rode smart and kept a decent pace. I didn’t want to take too many risks with the Grand Prix in Imola coming up next weekend. It was fun to compete against my brother in the Superfinal. That doesn’t happen too often.”

While Nathan said: “Fun day being back racing 3-5 in MX1 and sixth in the Superfinal after a good battle with Ben Watson.”