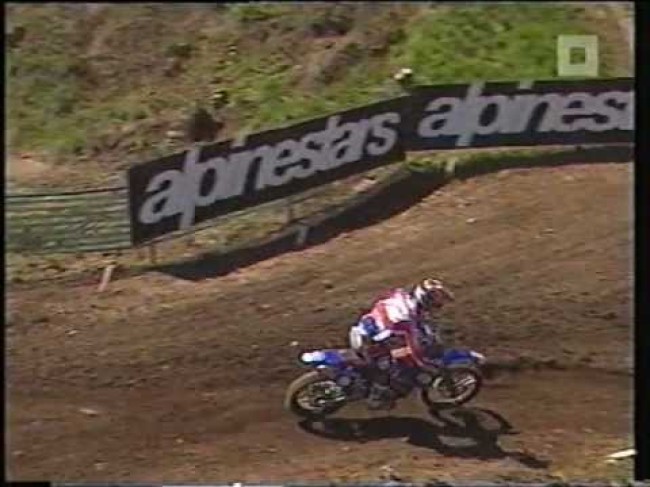 As Ryan Villopoto prepares to come out of retirement this weekend to race in Australia, 13 years ago a young Villopoto was still trying to beat his nemesis Mike Alessi in hopes of making it pro.

Villopoto came a long way from there, winning four 450 supercross titles along with five outdoor titles to become one of the greatest riders in the history of US motocross and supercross.

He even attempted the world motocross championship but crashed out of the series in round four and that proved to be the end of his racing career – but what a career it was. I wonder if the thirteen year-old Villopoto thought he would be that successful!