Video: Villopoto back at supercross! 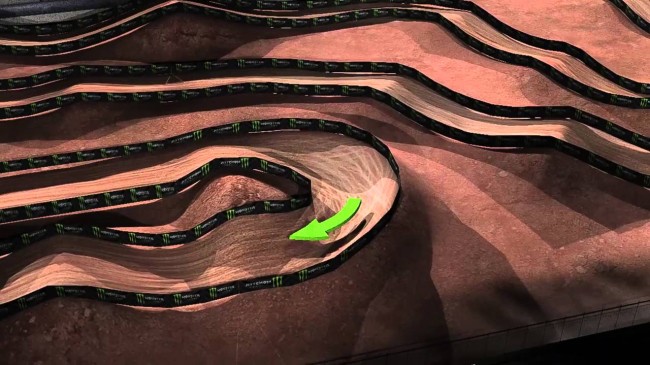 Ryan Villopoto is putting in the laps to get himself ready for a one-off appearance at the AUX-X open against former rival Chad Reed!

Villopoto hasn’t raced since his famous loop-out in Italy during the fourth round of the MXGP series but clearly feels he can still be competitive in a one-off supercross race down under with a little bit of preparation under his belt.