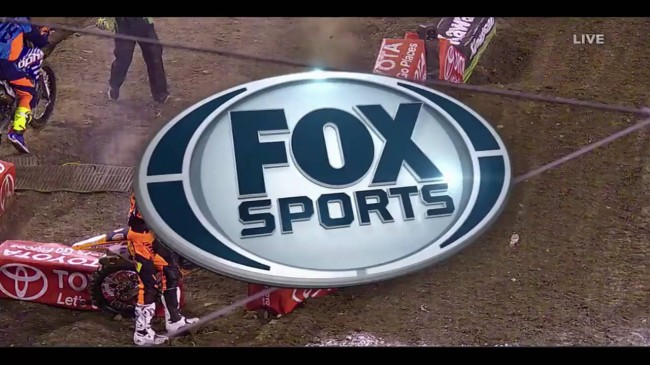 The Yamaha man was leading Dakar until he had this huge crash and he still wanted to get back on and ride, despite his significant injuries.

Those injuries, according to Yamaha, consisted of: “a broken collarbone, two fractured ribs and a pulmonary contusion (bruise to his lungs), caused by the impact of the crash.”

But Adrien’s determination to complete the stage despite the pain, show just how badly he wanted to win the Dakar and the level of grit the riders’ have.