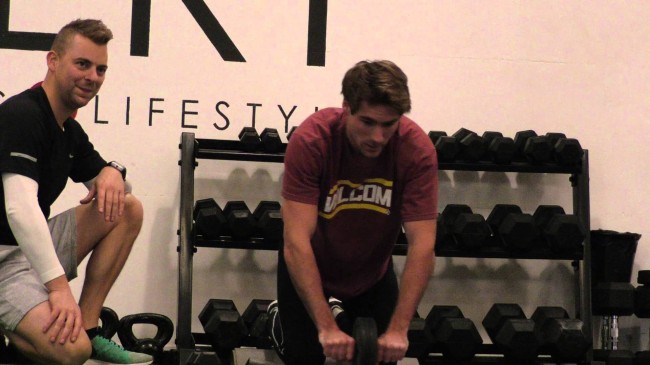 Motocross and action sports legend Travis Pastrana has spoken again recently of his night terrors that still haunt the star in his thirties.

In the film 199 lives, medical experts believed Pastrana may suffer from the condition due to repressed fear from his extreme daytime activities.

Pastrana also talks about why he went rally racing and now Nascar racing after his supercross and motocross racing career ended:

What is Pastrana’s favourite part of his house? He explains here: