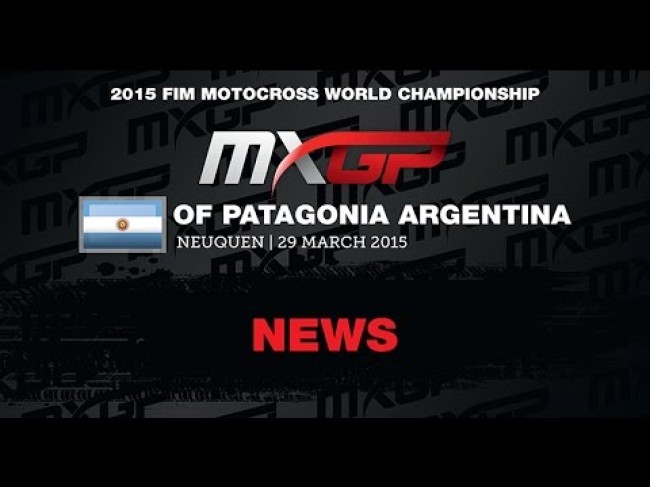 Eli Tomac had a costly crash while leading by five seconds at A1.

It appeared Tomac was making good on his pre-race words of not wanting to play catch up in the points anymore by finally getting a good Anaheim result.

But now, with a DNF and no points he is in an even bigger hole than 2017 that saw Tomac finish 5th at round one, and according to the commentators Tomac may have injured his shoulder.

It means it is the second race in a row Tomac has crashed out of after he did the same at the MEC and all the momentum he had after his 450 Nationals titles appears to have went away.