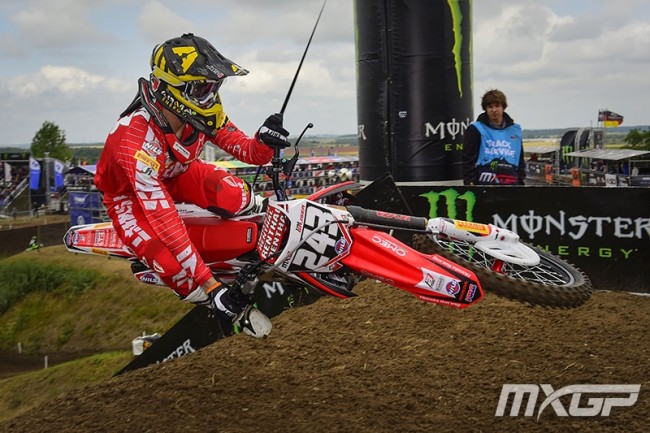 Kreator TV made this excellent film of Tim Gajser just after he became world champion. The film looks back at his life and what it took for Tim to become the best in world in MX2. Now the Slovenian is going for the MXGP title in 2016!