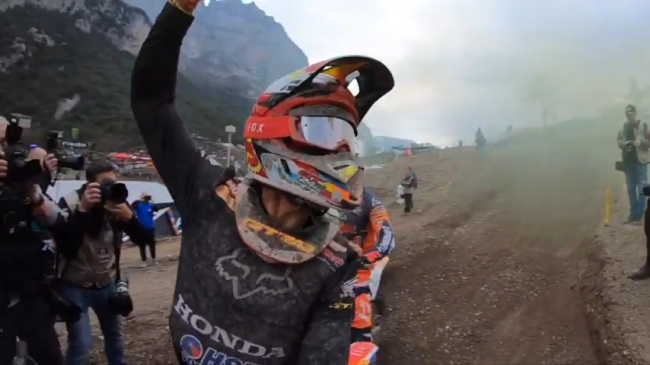 Since a young age, Tim Gajser had one dream – to become a motocross world champion. Now, at the age of 23, the Slovenian rider not only accomplished that dream when he won the MX2 world championship in 2015, but he has added two more crowns as he claimed the prestigious MXGP titles in both 2016 and 2019.

While the success has been plentiful, there have also been moments when less determined riders might have given up, or chosen a path of less resistance. However, the Team HRC rider has always believed that if you fall down nine times, you need to remount 10 times and it is this attitude that has seen him claim his last title, after two injury-hit campaigns.

Now riding the all-new Honda CRF450RW, Gajser is challenging for the title once again in 2020, and with the mental strength and skill that he has shown throughout his career, it would be a brave man to bet against him.