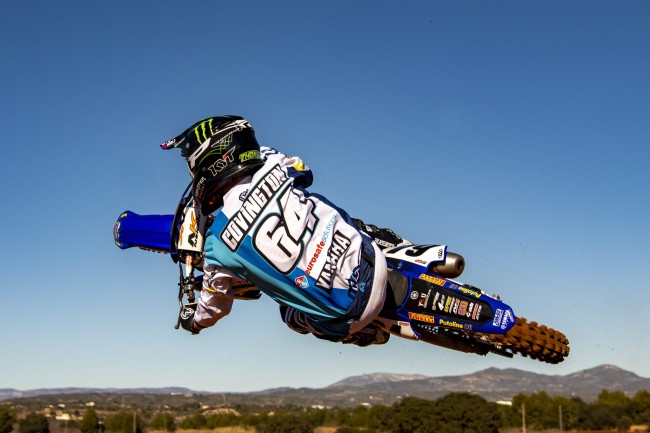 Thomas Covington talked to Donn Maeda about his career and why he ended up racing MXGP, plus what went wrong when he went back to the States.

Discussing why he went to MXGP instead of staying in the US Covington said: “I guess I’ve always been a little bit different personality wise! Those first three GPs were so cool, I had never really travelled outside the US much. Going to those races opened my eyes to the whole world and also watching guys like Cairoli and stuff was amazing, I loved their styles and was really just interested in the whole GP thing.”

On the upcoming 2020 season Covington is excited to be back but recognises it’s going to be tough with such a deep field of talent in the premier class. “The class is really stacked, it’s gonna be tough. I’m looking froward to it, it’s going to be a good challenge. A lot of the young guys coming from MX2 like Gajser and Seewer have done well, especially Gajser, his first year he won the championship so that’s cool to see because I felt I was competitive with Seewer and those guys in MX2 so hopefully I can continue that in MXGP. For the first year I will be happy if I can consistently be in the top ten, I think that’s realistic for me.”

See the full, interesting interview including why his year in the USA went so badly, below: