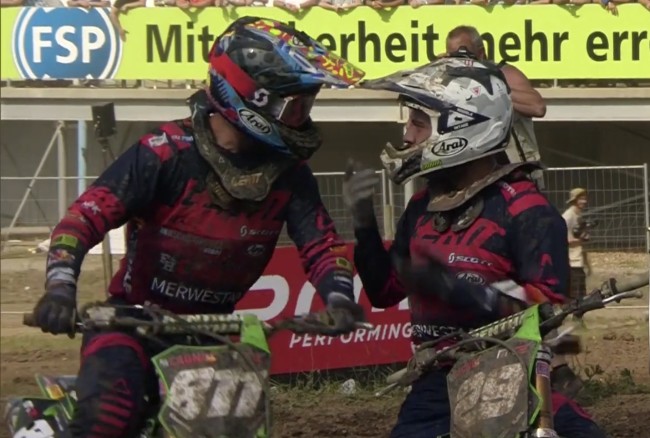 Amazingly, after Adam Sterry got taken out by teammate Henri Jacobi, it was Sterry who ended up getting punched in a heated argument after the race – not a good day for Adam!

The row all came from this pass that left Sterry in the deck in front of the pit lane and absolutely furious with Jacobi!

Jacobi then came to his senses later and made an apology, saying: “I should never behave like this no matter how much frustrated or provoked I feel. I am beyond sorry.”

Sterry meanwhile didn’t directly acknowledge the incident on his social media post but did say: “Tough weekend. Luckily I’m healthy and more motivated than ever!”

Indonesia in two weeks could be interesting!