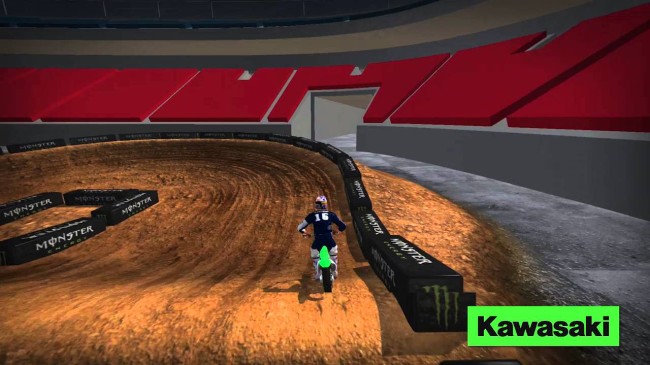 Geboers Racing Promotion, the long-standing company behind the Suzuki’s factory racing team, is a well-known and respected name in the world of motocross.

Sylvain Geboers has been at the head of the successful motocross team for many years, himself winning championship titles in several classes. For 2016, Team Suzuki World MXGP has grown in strength with Everts taking over as General Manager and guiding the team forward. He is joined by his father, four-times World Motocross Champion Harry Everts; and among the three of them, they have a vast unparalleled knowledge and experience to guide Suzuki’s Factory effort forward into the future.

In the spirit of these events, and to celebrate the GRP pedigree and Suzuki’s racing successes, Team Suzuki World MXGP has produced a brand new video: ‘The Dawn of Glory – 2016 Suzuki World MXGP’ in a year that that has seen change and also it is the start of something new.

The team has worked hard over the past few months, together with Team Suzuki World MXGP riders Kevin Strijbos and Ben Townley, in improving the bike and getting ready for 2016. Now in the hours leading up to the third round of the World Championship, that will take place in the deep ruts and though sand of Valkenswaard in Holland this weekend, the team is ready to show the changes that have been made and bring back the glory for Suzuki.