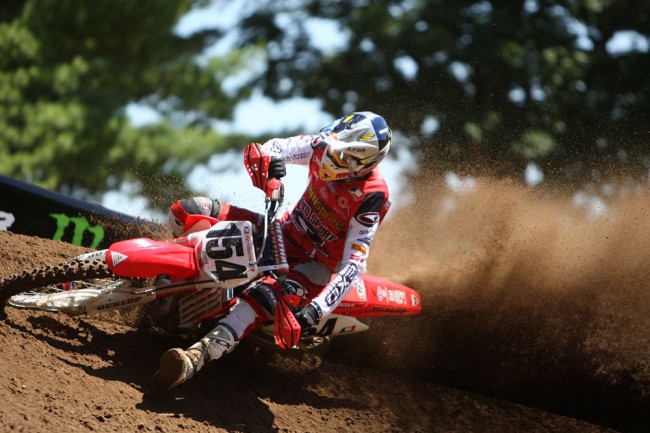 Back in 2008, Marc de Reuver travelled to America to race a round of the AMA Nationals at Southwick and showed competitive speed. In the first moto he finished third after being tenth on the opening lap. In the second moto, again he didn’t have the best of starts just inside the top ten but quickly made his way to seventh before a crash dropped him well down the order. In the end he DNF’d the second race but it was still a good experience for the Dutch rider who showed he was fast over there as well.