Video: Shaun Simpson on the Yamaha! 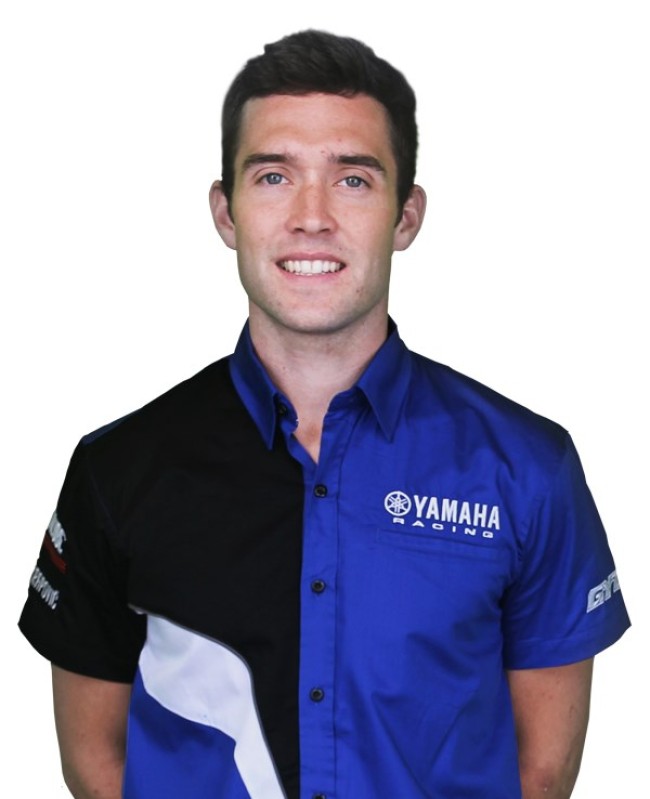 Shaun Simpson is getting to grips with the Wilvo Yamaha in France where he is doing some initial testing for 2017.

Simpson finished a fine tenth in the championship last year and appears to be working on his hard pack skills as he gets the big Yamaha set-up to his liking, ready for Qatar at the end of February.

Simpson has had success on Yamaha previously, winning his first ever GP with JK Yamaha a couple of years ago in the treacherous sand of Lierop and will be hoping the 2017 version will suit his style too.