Video: See Jordi Tixier back on KTM – and doing supercross! 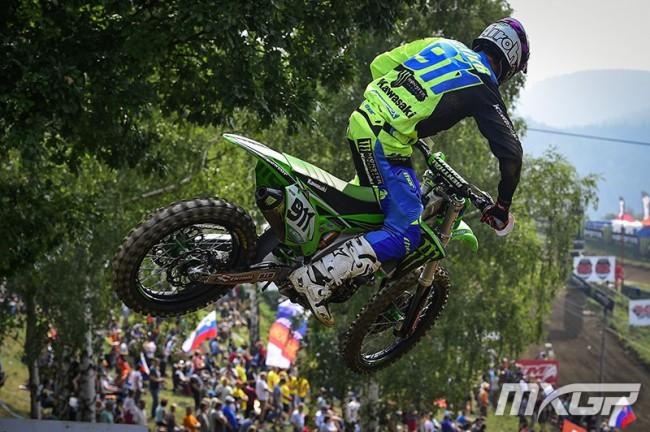 Jordi Tixier is back on KTM and back on his unique supercross circuit!

The Frenchman is getting ready to make his first appearance with his new team at Bercy on the 18th & 19th of November.

Tixier of course is no stranger to KTM, having ridden for the brand in the majority of his MX2 career and winning his world MX2 title with the Red Bull factory team. So the French talent, who is yet to show his full potential on a big bike, should find the adjustment back to the KTM machinery fairly easy.

First day back on this white track . 🤙