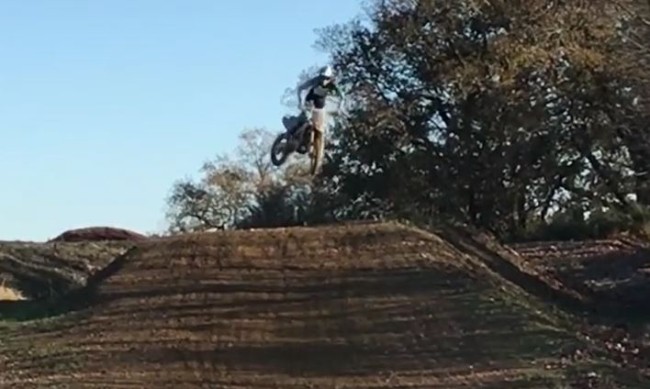 Ben Watson is looking very comfortable and very aggressive as he does some hard pack riding in France this week!

The British MX2 champ will be racing the Hawkstone International on the 11th February – so British fans will get to see Watson on the Yamaha in person as he puts the finishing touches to his pre-season preparation before the first world championship round in Argentina on the 4th March.

Little clip from our first day training in France 🇫🇷