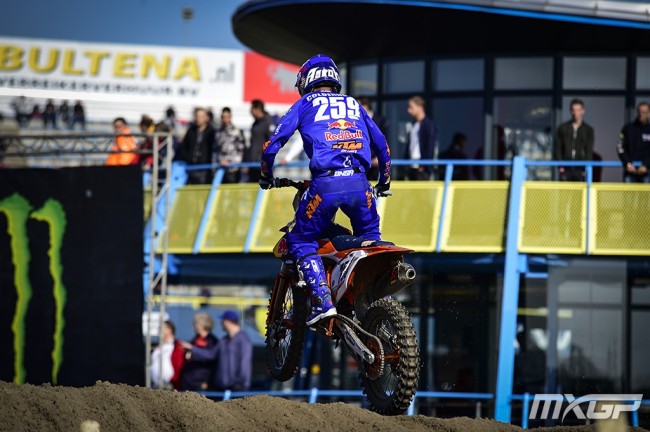 Glenn Coldenhoff was involved in a nasty crash at turn two in moto two at Assen, that saw his bike summersault into the crowd over the barriers!

Coldenhoff came back to 15th after re-joining nearly half a lap behind and still had the support of the crowd as he passed the grandstands,but apologised for any potential injuries to people in the crowd.

Feel bad for the people who got involved in this accident..