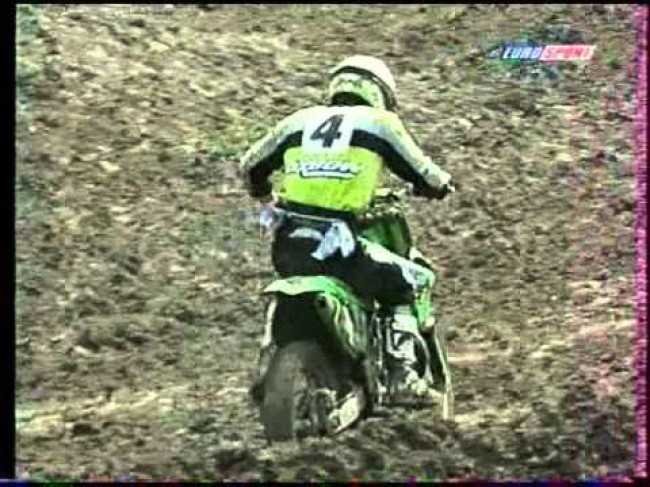 This is pretty cool video put together by 46k videos of Ryan Villopoto’s career.

The American dominated his era in the USA, winning nine major AMA titles – four supercross and five outdoors, and will go down as one of the very best America have ever produced.

He found things a bit harder at World motocross level, but he still gave it a go at least –  unlike most Americans! And despite the US media trying to re-write history, RV was 100% committed to his MXGP campaign and gave it everything he had to win until that crash. It just didn’t work out the way Ryan wanted in 2015. But that will take nothing away from his superb career in the USA.

So sit down and enjoy this video looking back at a MX/SX legend who dominated in America and was the first top American in 30 years to have the balls to go for a motocross world title!