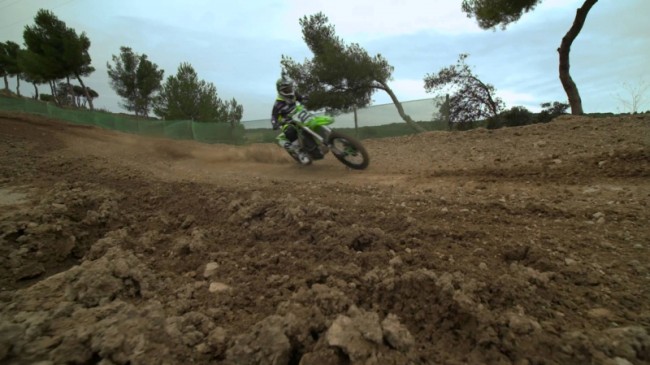 Kawasaki Racing Team have produced this brilliant video with Ryan Villopoto and Tyla Rattray as they talk about their preparation for the 2015 MXGP season.

Can Ryan Villopoto win it?

The opening round of MXGP in Qatar is just around the corner and never before has there been so much anticipation and hype about the upcoming season!  RV is trying to become the first American to win a World title since Bob Moore won the 125cc Championship in 1994, 21 years ago! (read Bob Moore Interview here)

Check GateDrop.com regularly as we have some cool articles lined up for you as we wait for the Gate to Drop at Qatar!

The excitement is building… only 12 days left!!!