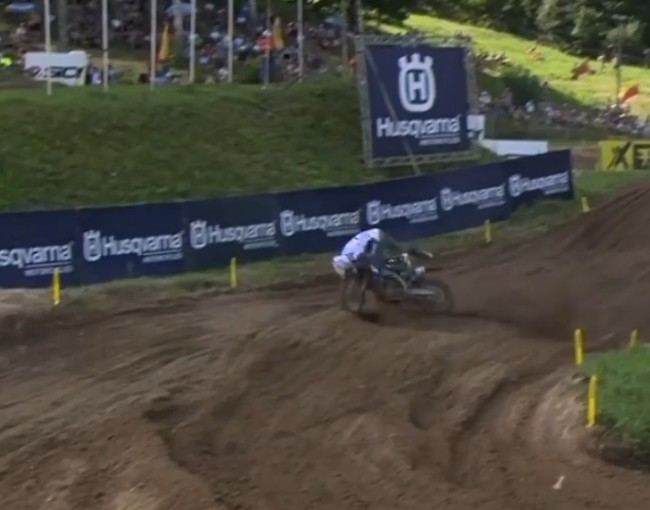 Young Spanish talent, Ruben Fernandez has showed some good speed in the past but during the MX2 World Championship return was probably the best race of his career so far.

The SDM-Corse Yamaha rider ended up fourth overall just missing out on the podium but had a big crash along the way. If it wasn’t for the crash he might have just got on the box.