Video: Ricky Carmichael reveals what made him tick and how he beat Stewart and McGrath 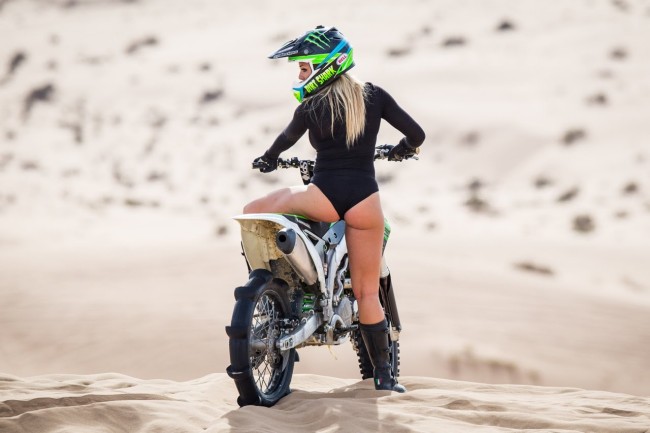 In a fascinating interview Ricky Carmichael talks about taking on two of the greats in the sport and coming out on top and offers a superb insight into the mind-set that made him the greatest rider America has ever produced and astonishingly admits, in the interview section above: “I hated racing motorcycles.”

He also says he hated losing more than he loved winning:

It took Ricky two years to figure out how to beat Jeremy McGrath and he says he had to look himself in the mirror and make some changes during the 2000 season:

RC admits that James Stewart was the rival that took him out of his comfort zone:

Carmicheal also explains why having a little bit of fear when racing is better than having no fear at all:

Carmichael then explained in detail what he was thinking after this crash with James Stewart back in 2005:

You can watch the crash here: