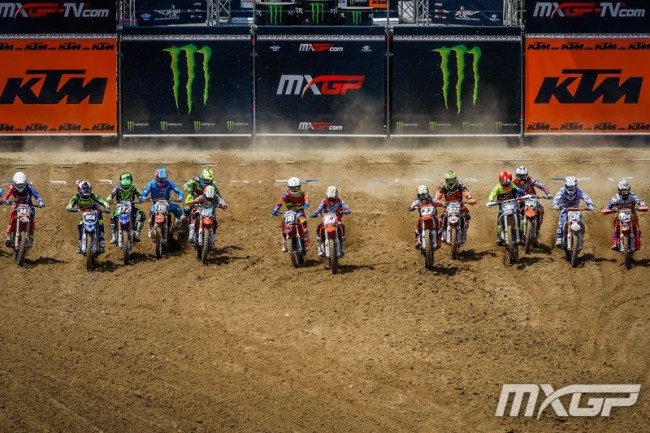 Check out this brilliant video of Rick Elzinga preparing for his rookie season in the EMX125 class on-board his MJC Yamaha. I had the pleasure of watching Rick around a very rough Lommel track when he was just twelve years old as he battled for the EMX150 championship but he just missed out on the title to Albie Wilkie.  Rick who just turned fourteen years old is now ready to take the next step in his career. Don’t be surprised to see this kid battle for the championship title in 2016, he is the real deal!