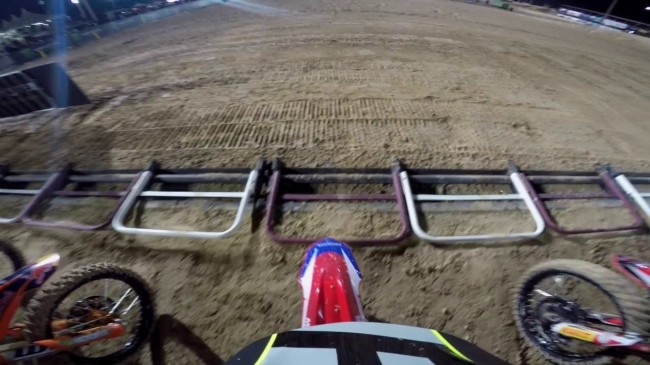 The US Nationals re-commence today with round eight at Millville as the French look to out more pressure on the their American championship leading rivals!

Dylan Ferrandis, winner at Red Bud, is now second in the championship and will look to continue his momentum and reel in 250 points leader Adam Cianciarulo in the championship, despite getting knocked off his bicycle in training a few days ago!

In the 450 class, Marvin Musquin has also risen to second but is 34 points behind championship leader Eli Tomac and will need to cut out the small mistakes in order to bring any sort of pressure to the American. While Ken Roczen will be hoping he has the energy to match his speed and be able to go for the wins again.