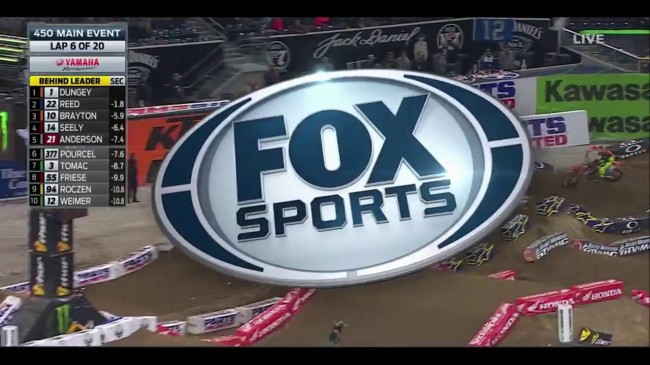 Go behind the scenes with the Phoenix Tools Honda team in this cool video!

The team are running Gert Krestinov and Carlton Husband in the MX1 British Championship.

As well as the British Championship the team have also concentrated on the MX Nationals series and Krestinov has competed at a few rounds of the MXGP World Championship too.

Both riders have already been confirmed for the 2018 season as boss, Barry Moore is happy with how everything is going with the progress of both riders.