Video: Pauls Jonass back on the bike! 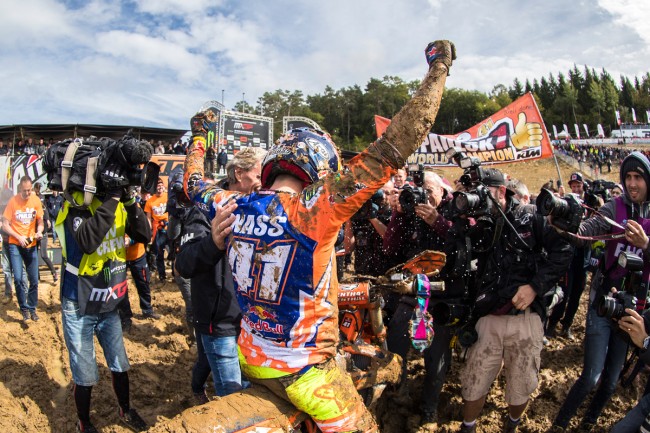 2017 MX2 world champion Pauls Jonass is back on the bike after taking a month off under doctors orders to reduce the risks of concussion complications after his big crash in Loket in 2016.

But Jonass has had time to heal and rest and is finally back on the bike as he looks to defend his title next season. The Latvian will have some big competition from the young lions next season, including teammate Jorge Prado plus, Thomas Kjer Olsen and a full of confidence Hunter Lawrence.

See Jonass begin his preparation below:

Back on it. #happydays 📹 @gatisfrinde