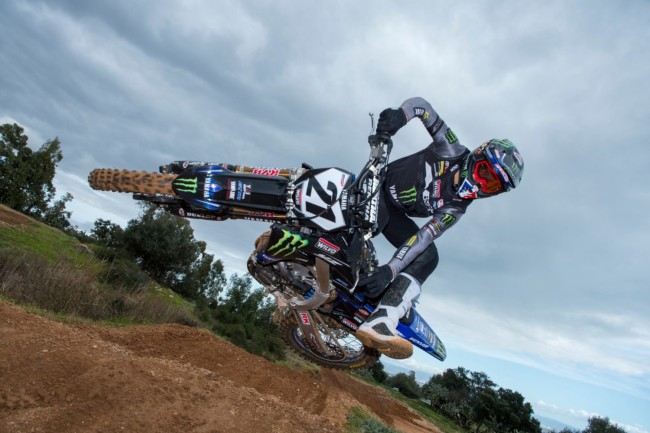 There isn’t many that can beat Gautier Paulin for style and technique on a motocross bike!

The team captain of the French MXDN team is putting the in the laps getting ready for Imola after a tough weekend in Lommel following illness.

Paulin, currently third in MXGP but only six points ahead of his teammate Arnaud Tonus, has had a strong year on the Wilvo Yamaha and will be looking to end 2019 on a high with a good end to the Grand Prix season and another victory for the French at the MXoN.