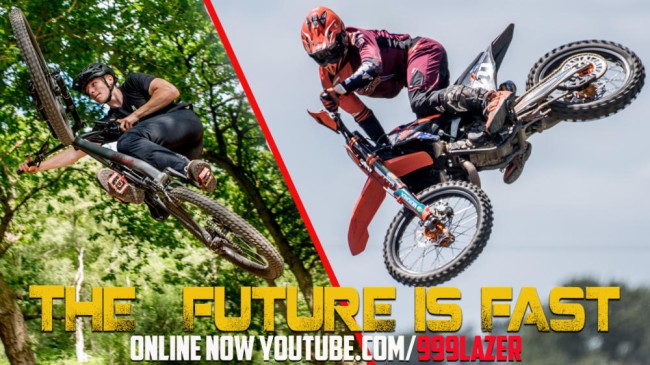 ‘The Future is Fast’ stars 17-year-old Preston Williams. Williams is the reigning 2019 125cc British Youth Motocross champion, having won 5 rounds out of 6 last year for the Judd Orange Brigade team (which is the official youth motocross team for KTM UK.) Preston claimed both race wins in the 125cc class at the opening round of the 2020 British Youth Motocross Championship, meaning that he led the points standings before the series was put on pause due to the covid-19 pandemic. 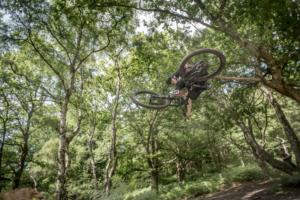 In 2019 Preston also took his first steps into the world of Mountain Biking. He entered his first national level event as a relative newcomer to the sport and was able to come away with the overall win in the ‘Youth’ class at the British Downhill series. Williams found more podium success at round two and he claimed another event win at round three. Clashes in his schedule between the two disciplines prevented Preston from competing in the final two rounds of the 2019 British Downhill series. He was leading the series points standings before bowing out to complete his push for the 125cc motocross championship. 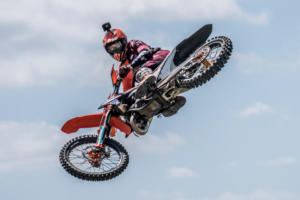 Preston’s efforts at the British Downhill Series gained attention from Specialized bikes. Specialized subsequently signed Preston up to compete for the brand in 2020.

In this video Williams teamed up with Toofast Media Group to produce a film that combines his two passions; MX & MTB.

It’s fair to say that Preston Williams has the two-wheeled world at his feet, and which ever path he chooses – MX or MTB – one thing is for certain, the Future is most definitely fast!

Words and images: Too Fast media