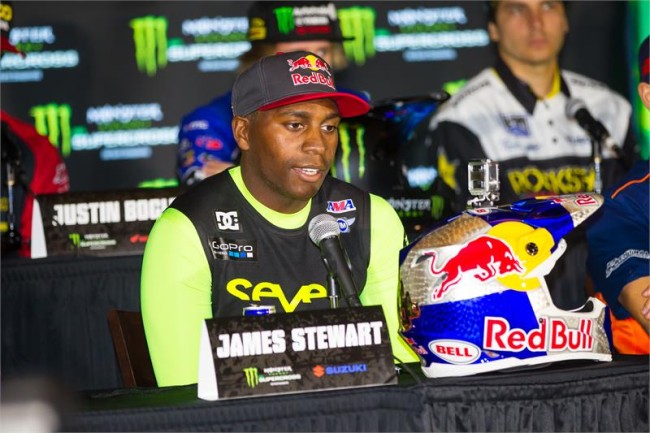 With the Millville US national this weekend we look back at a great battle between then teenagers, 19 year-old Chad Reed and 16 year-old James Stewart at famous track back in 2002 in the 125 class!

Stewart had let Reed by at Unadilla on purpose so he could pass him back and beat him but a head-strong Reed still wasn’t backing down and brought the fight to Stewart at Millville!

It was the beginning of a bitter career-long rivalry between the duo!