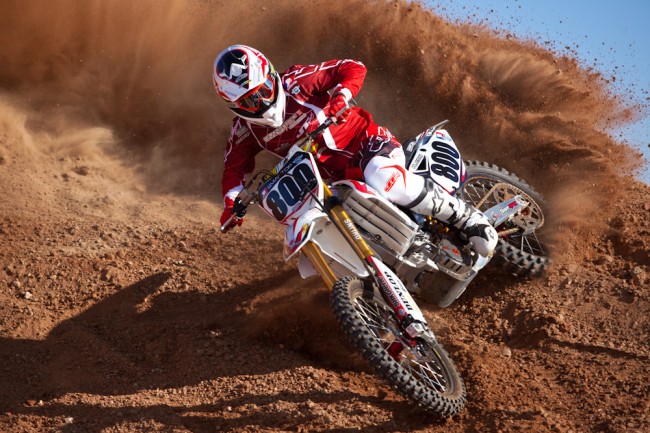 Mike Alessi thankfully has no serious injuries after he scarily cased a triple during the main event on Saturday night at Anaheim.

Alessi took to Instagram to say that he may he be able to race this weekend in San Diego if his stomach feels better in time.

You can read his update and see the ugly case here:

Just wanted to update everyone after my crash on Saturday. I took a very hard hit to the stomach, but after being checked out by all of my doctors I am OK just really sore. As the week progresses I will make a decision on racing this weekend in San Diego. Just want to thank everyone at the alpinestars mobile medical unit for being on hand to get me safely off the track!! #alpinestarsMobilemedicalunit